A Photo Shoot by Nicholas

Lately, Nick's been begging me everyday to borrow the camera. Since it's a free way to entertain him, I have been using the camera as a reward. Nick has an interesting perspective. 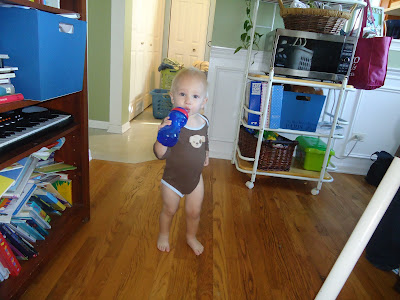 Henry is a frequent subject, since he follows Nick around all day. I told Nick that the above picture was an excellent one of his brother. The next one, not so much. (Though I didn't tell Nick that. I called it "interesting," I believe.) 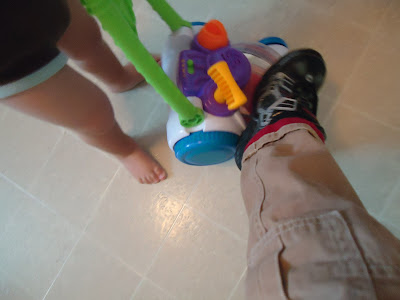 Henry was pushing his lawn mower across the kitchen, and Nick kicked it. Photographic evidence, indeed. 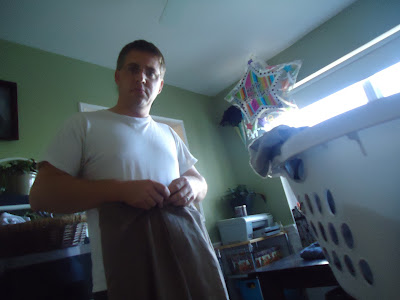 Speaking of photographic evidence, here's some of Greg doing laundry. Yup. My husband does laundry, too. I don't believe Nick told him he was going to take his picture, judging by the look on Greg's face. 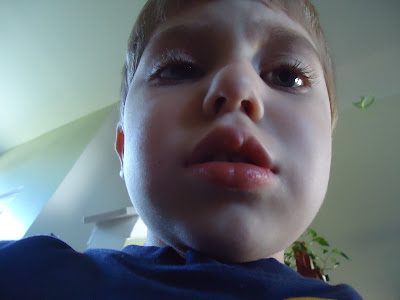 Nick figured out how to take a picture of himself. He has a rather pensive look on his face, I think. 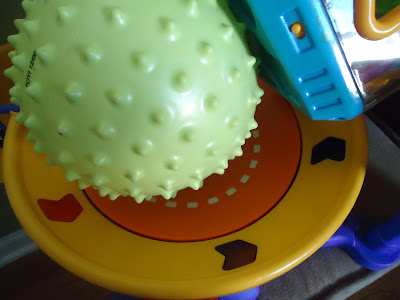 This is a pile of toys. Obviously. This is Henry, and our front door. 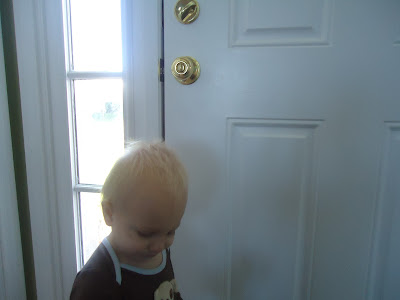 Lest you think that Nick runs around randomly snapping pictures, I should tell you that he put a lot of thought into each shot. He loved looking at the pictures later and telling me about each one, from the perspective of a three-year-old. 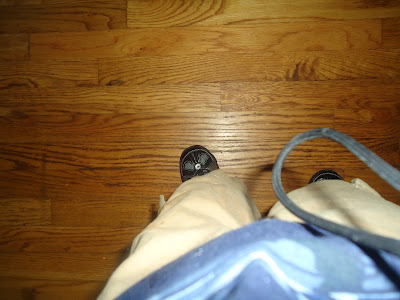