Since they can't tell time anyway. . .

I'm not going to feel guilty for putting them to bed an hour early. 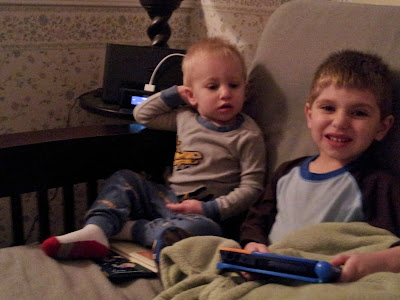 After a dinnertime wrestling session with Henry to get him to take his medicine, only to have him spit it in my face, the boys badly needed a warm bath. 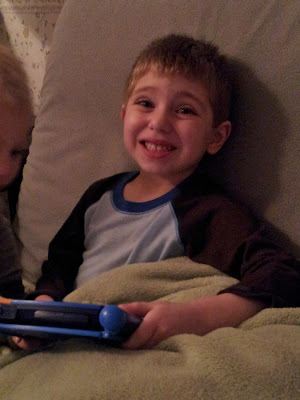 We read at least eight stories, but the clock still only read 7 p.m. Nick broke out his "nook." 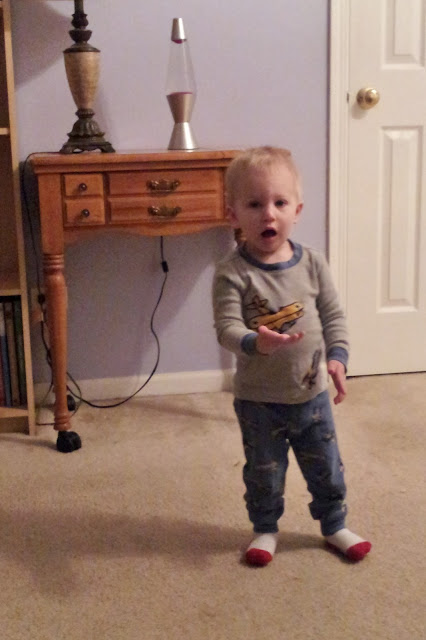 Henry was ready for a dance party. I was ready to collapse. "Bedtime!" I announced cheerfully. I'm not sure why I thought Nick was going to call me on it, but he didn't. I just got the same pouty face that my sons give me every night when bedtime arrives. 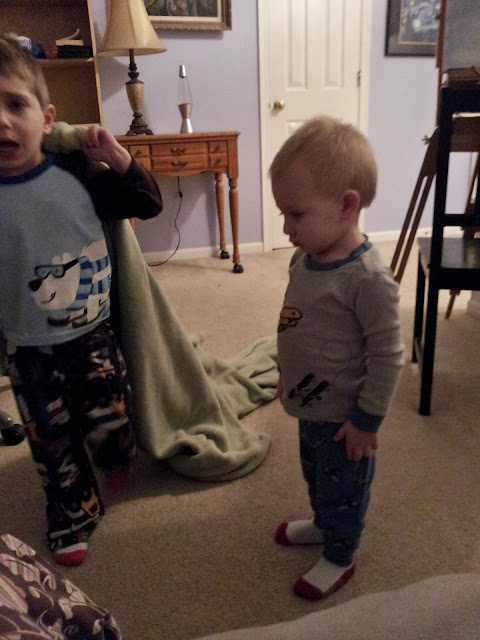 Since we're all still sick, I figured an hour extra of sleep wouldn't hurt them. It sure won't hurt me, either. Sweet dreams.