My winter break ended on Monday, but the extremely cold temperatures resulted in two days off of school. Thanks to Amazon Prime, there was also lots of playing in empty boxes.


The boys were home with me for both Wednesday and Thursday, and we got in some good snuggles under the electric blanket. 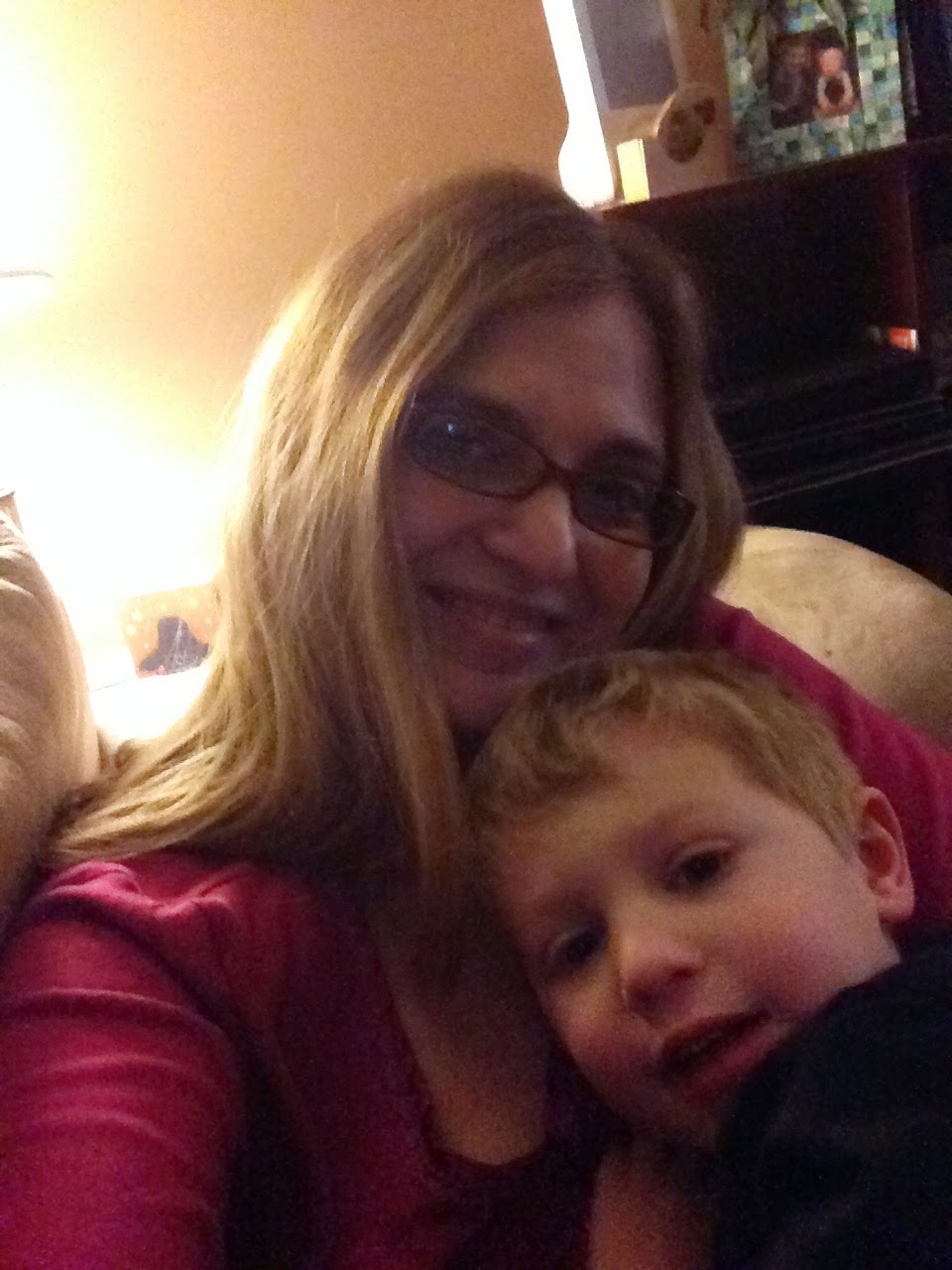 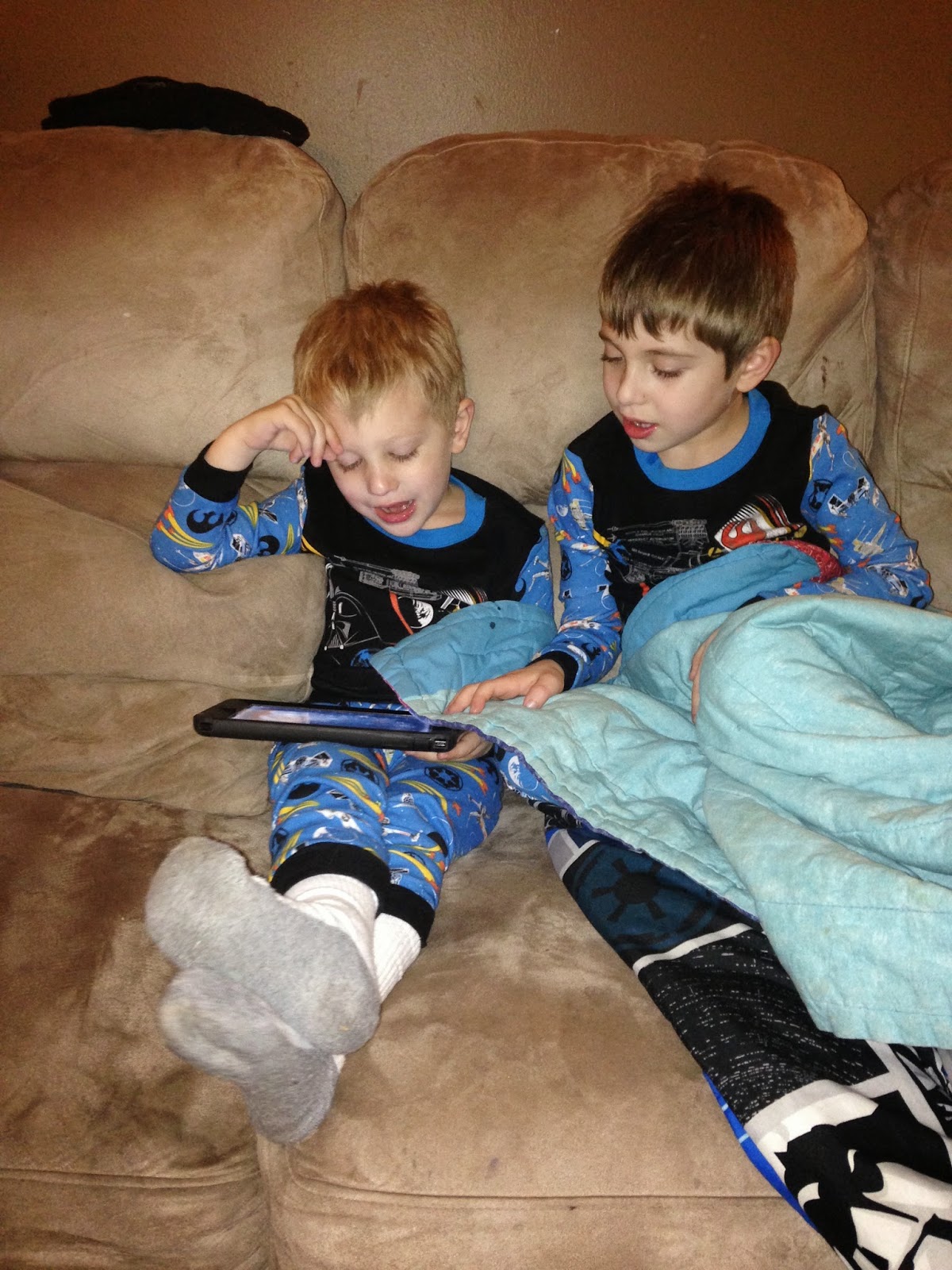 Between the after Christmas part of winter break and the two extra days of frozen, er, fun, I actually got quite a bit accomplished. Right before break, the shelves and hanging bars in my closet collapsed. It was rather sad, especially for my clothes, so I had a handyman come in and fix the closet. Since I was paying him loads of $ anyway, I asked for extra shelving and ended up with two rows for hanging lots and lots of clothes. 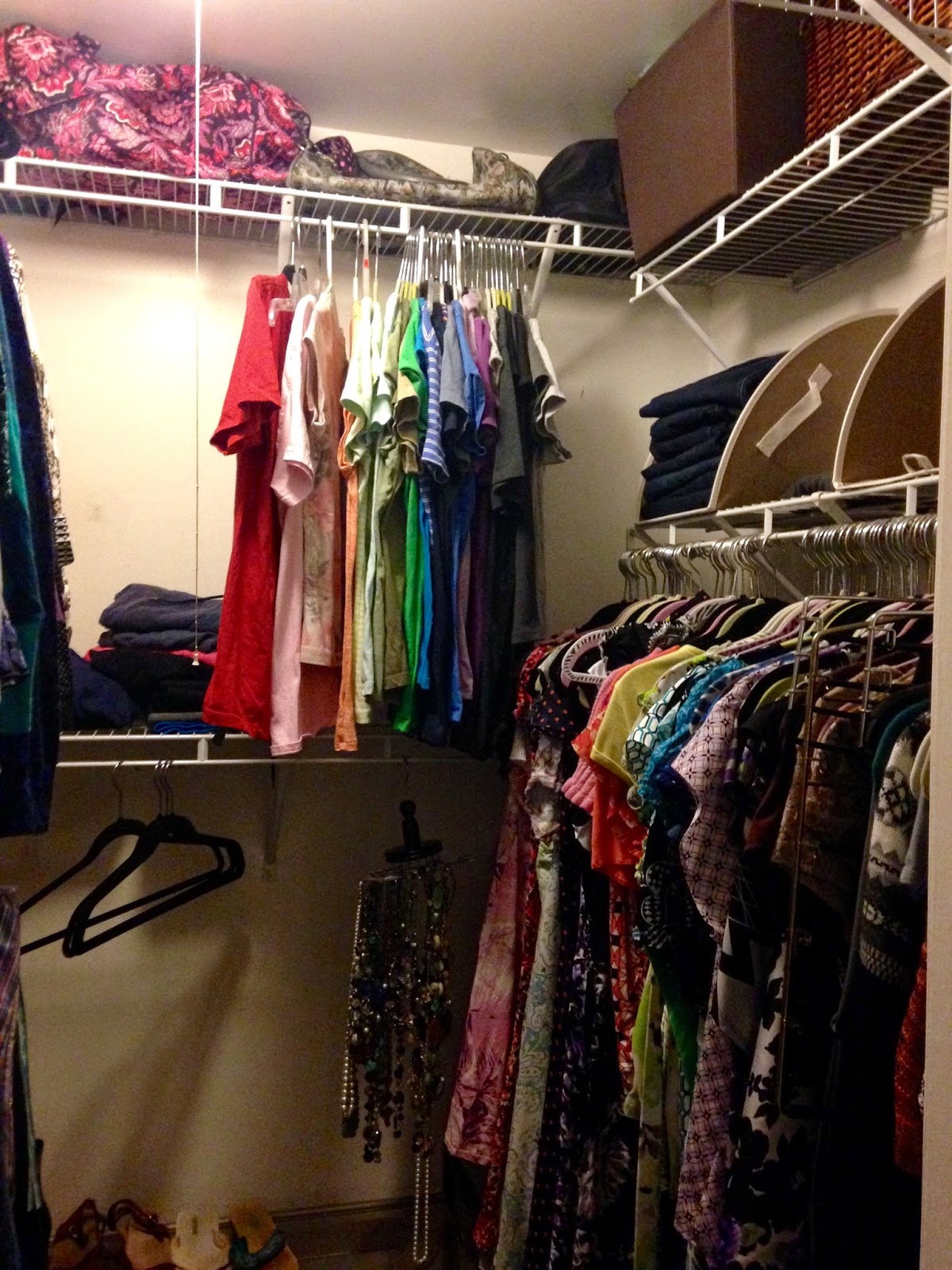 We also had several visits to indoor play places, because. . . well, you can't go outside in weather like this. Visiting bouncy houses and play places is a great way to get their energy out. 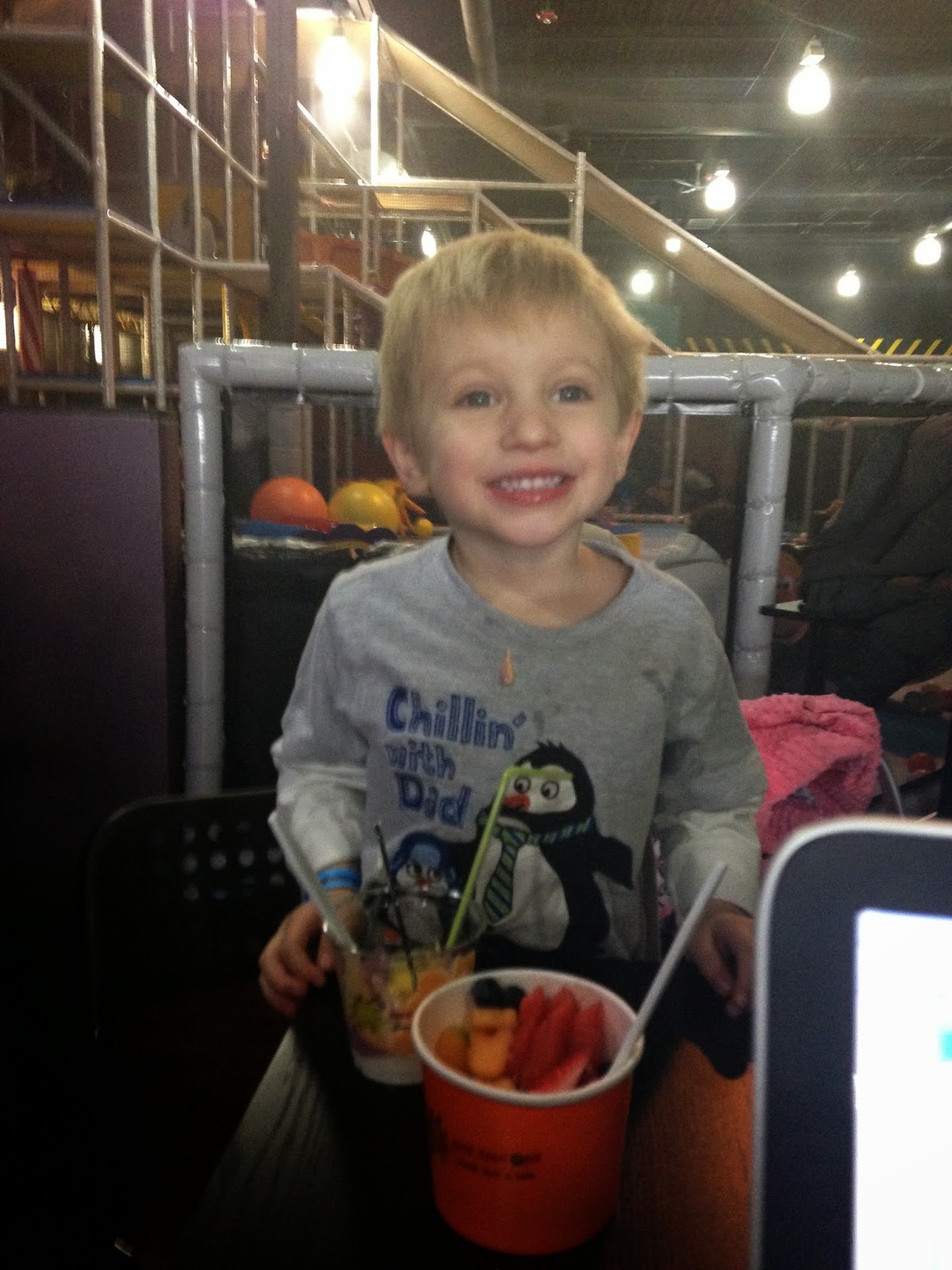 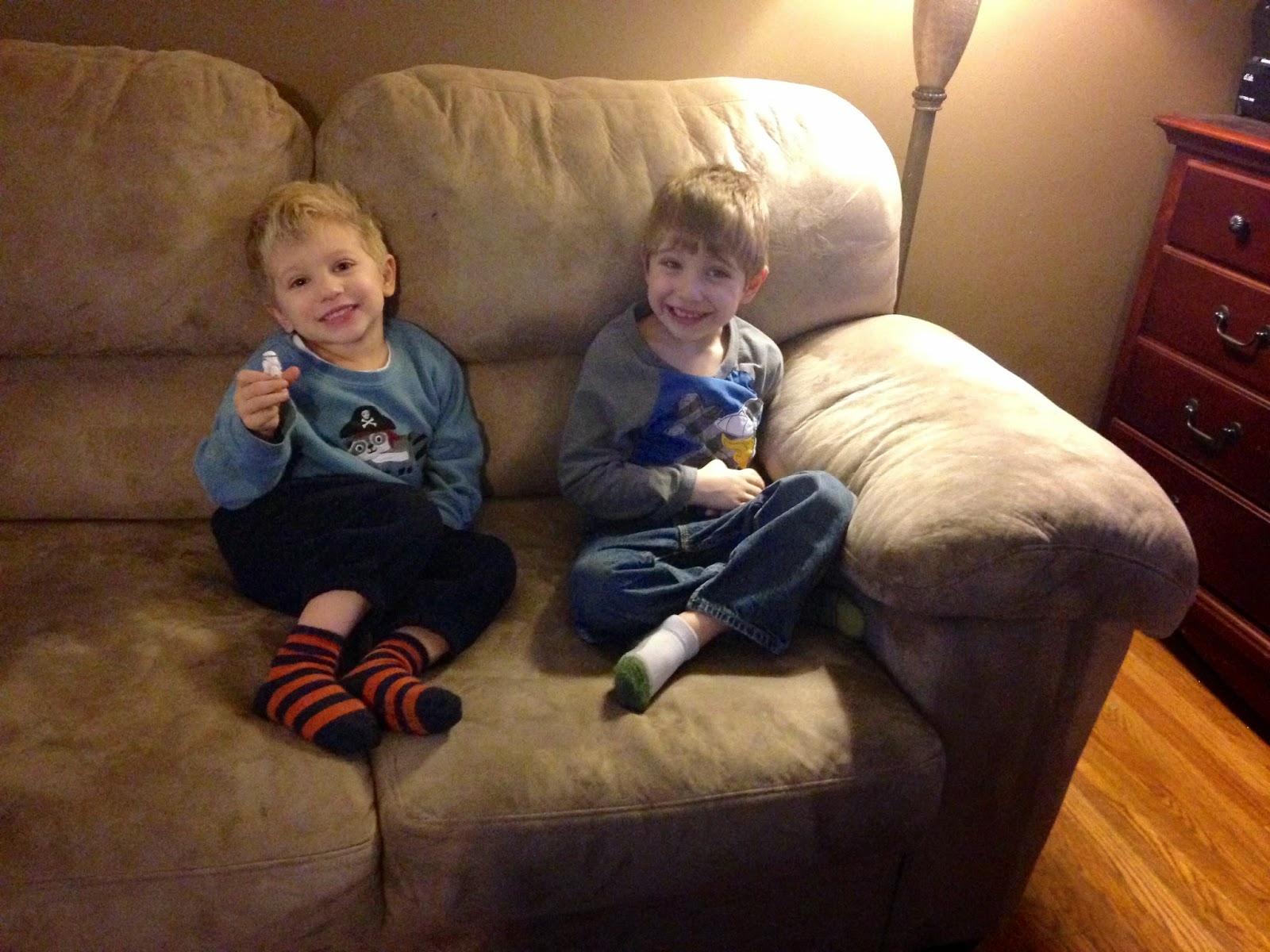 Over break, Henry worked really hard on potty training. For the first time, Henry has been going on the potty 3-4 times per day. He still has accidents, but we're proud of him. The financial impact of rewarding him with potty prizes for every deposit is becoming a little extreme, however, Next week we're going to move to a sticker chart method, instead. 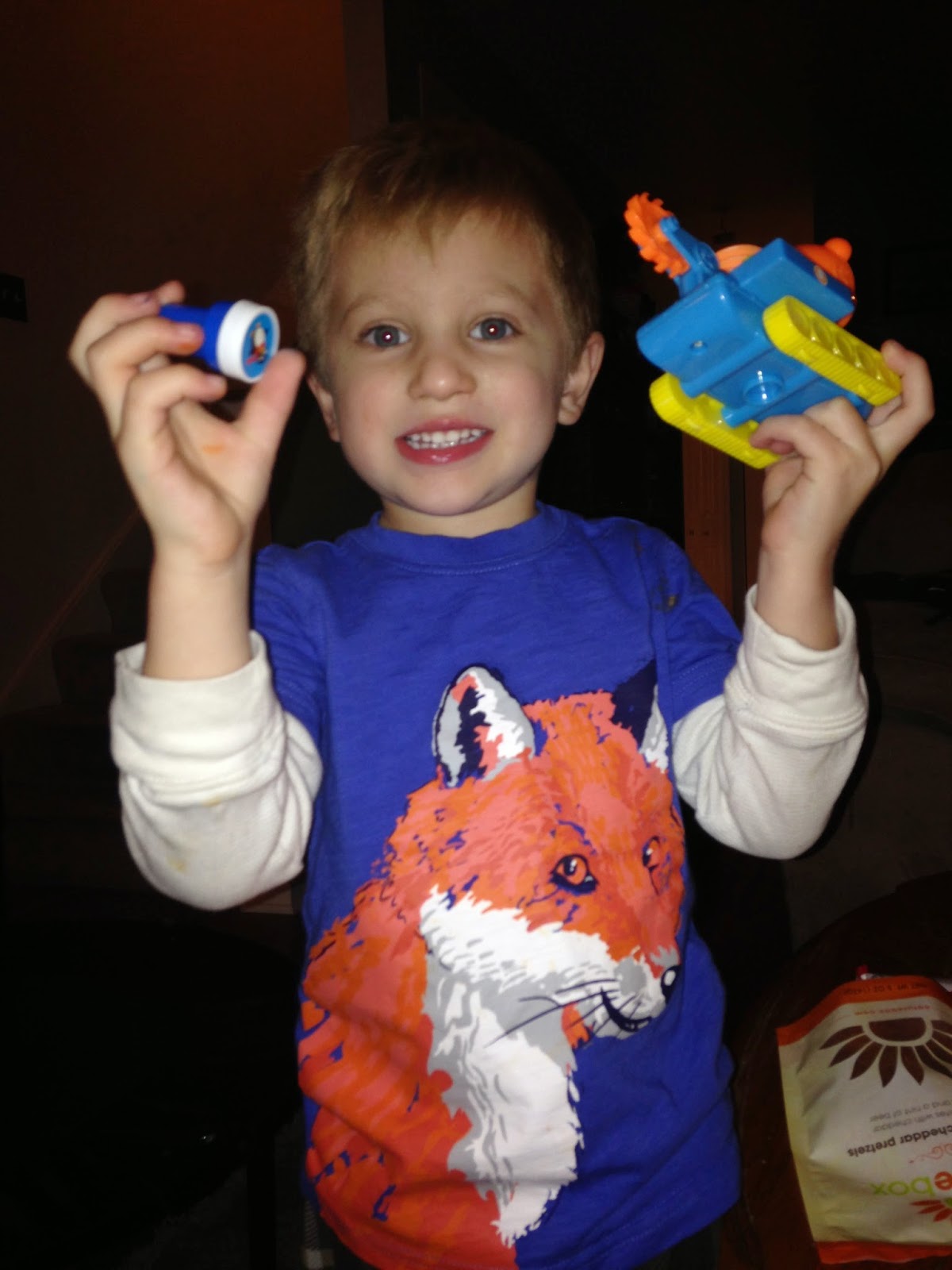 It wasn't just my closet that got organized over my break (both the real break and cold break). I took an entire day and took apart our pantry. When I put it back together, I found seven partially open bags of flour, just as one example. Let's not talk about the number of boxes of macaroni and cheese hanging out in there. The end result was pretty nice, though. 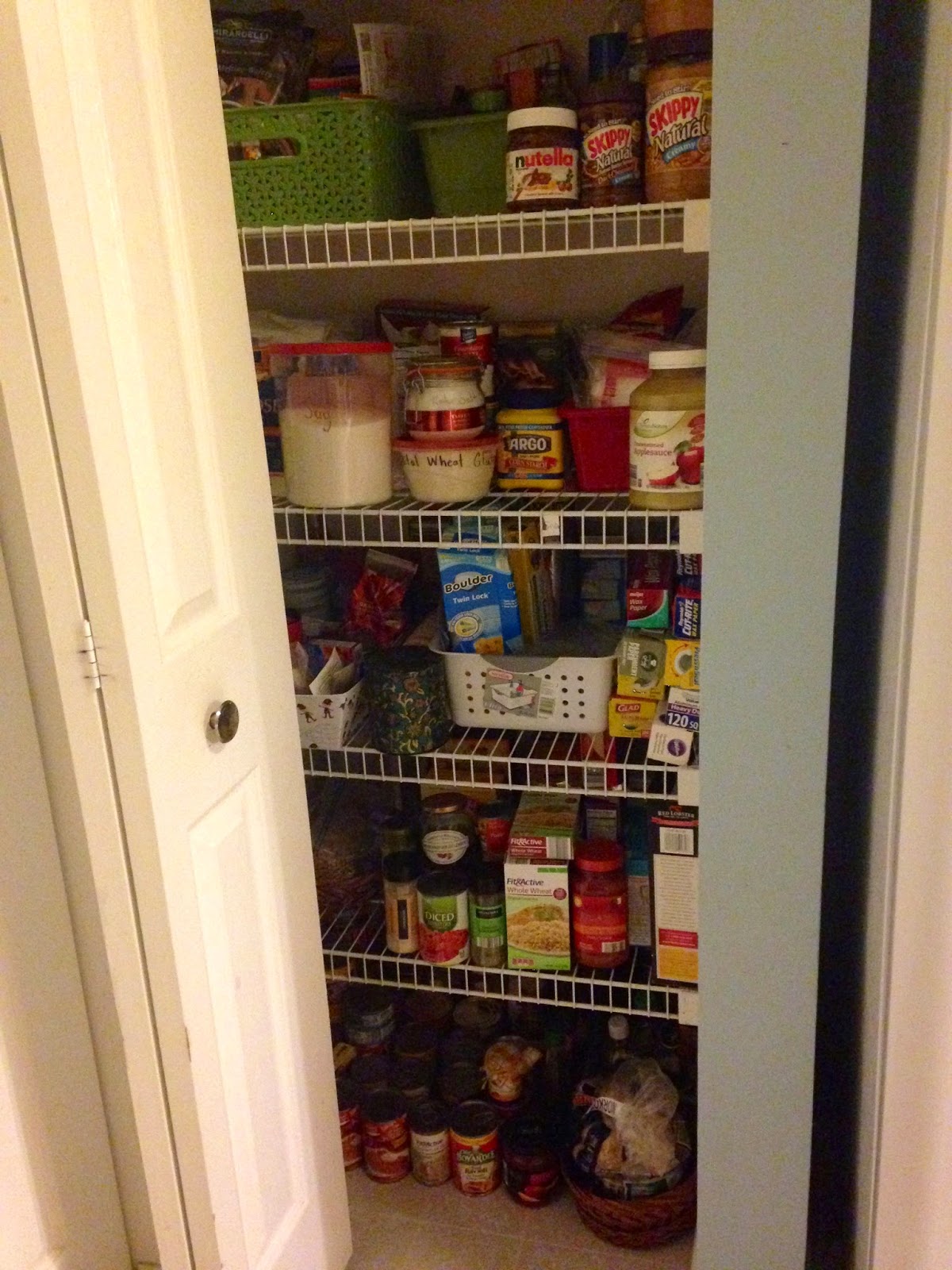 I'd call it a successful break, though I still didn't get caught up with my laundry.
Posted by Melissa E. at 7:58 PM