A Surprise Trip to Timber Ridge

After a quite miserable winter, we really needed to get away for spring break. Big trips involving airplanes and beaches weren't an option, but Greg and I decided to do a little trip anyway. We chose Timber Ridge Lodge in Lake Geneva, WI. We also decided not to tell the boys about the trip. (A copycat idea, I know, but we really liked the idea of a surprise trip.) Instead I told them that we were going on a picnic Sunday with Grandma Toni. I prepped all day Friday and Saturday, surreptitiously packing bags and preparing food to eat in during our trip. The suite we reserved, you see, came with a kitchenette, so I had to prep everything we'd need for two breakfasts, three lunches, and two dinners. Nick and Henry brought their penguin hats, because of course you need a hat and mittens for a picnic in March! 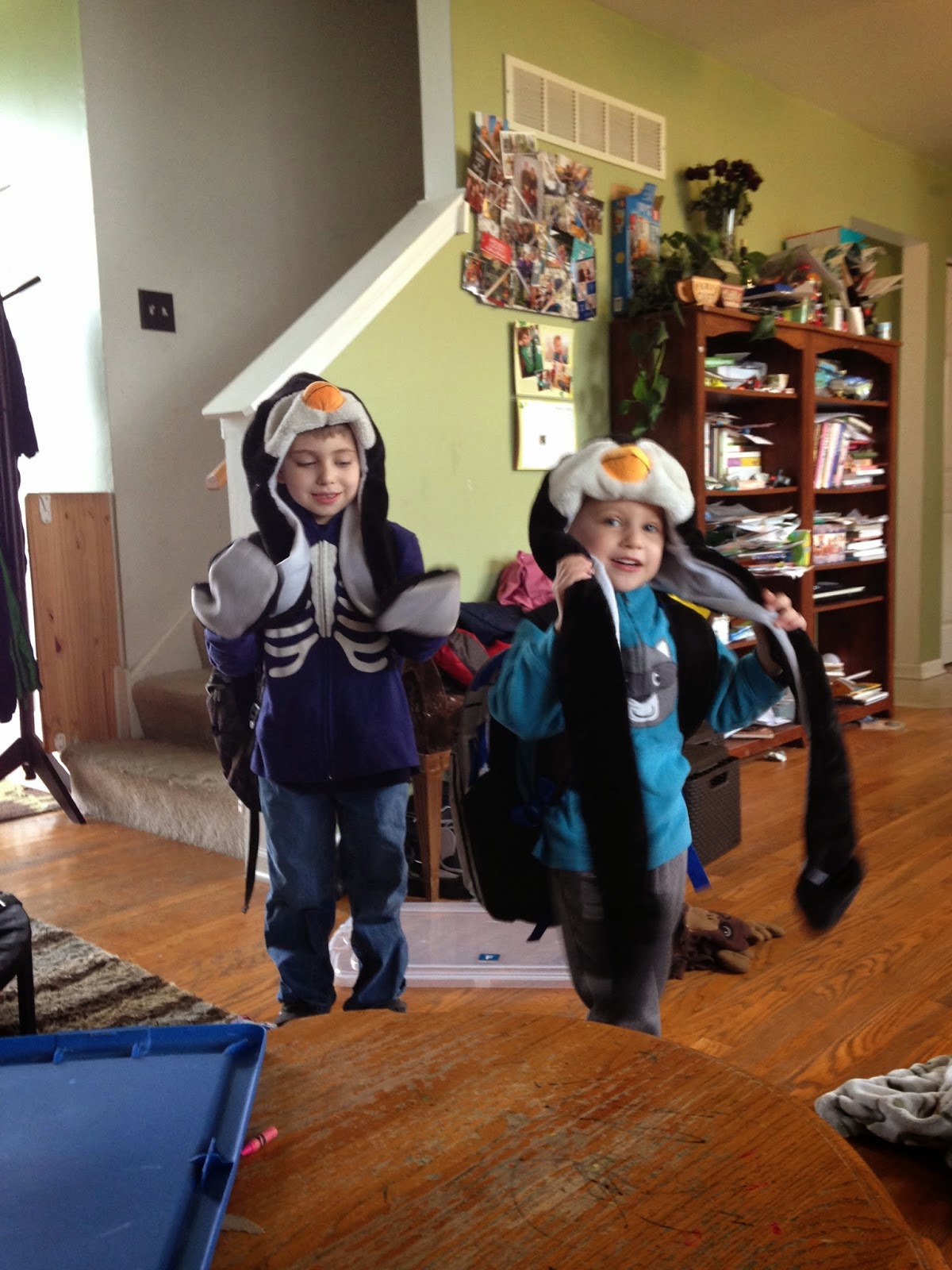 It was very cold last weekend, but the boys didn't put together the fact that it was way too cold for a picnic. At least until it started sleeting and raining with a little hail. "Oh, no! Our picnic will be ruined," said Nick. We told him not to worry, that we had another idea of something fun we could do indoors. During the 2+ hour trip, we said not one word about where we were going. . . at least not until we pulled into the parking lot.

Oh, man, were they excited. At the end there, Henry was saying that he wanted to wear his blue goggles in the pool. I found new goggles at the Costco last Friday, though I told them at the time, "I'll buy them now, but I'm not sure when the next time you'll be able to go swimming will be--maybe not until summer."


Henry did indeed get to wear his new blue goggles. Cries of excitement and elation were heard from both Nick and Henry as they walked into this place. 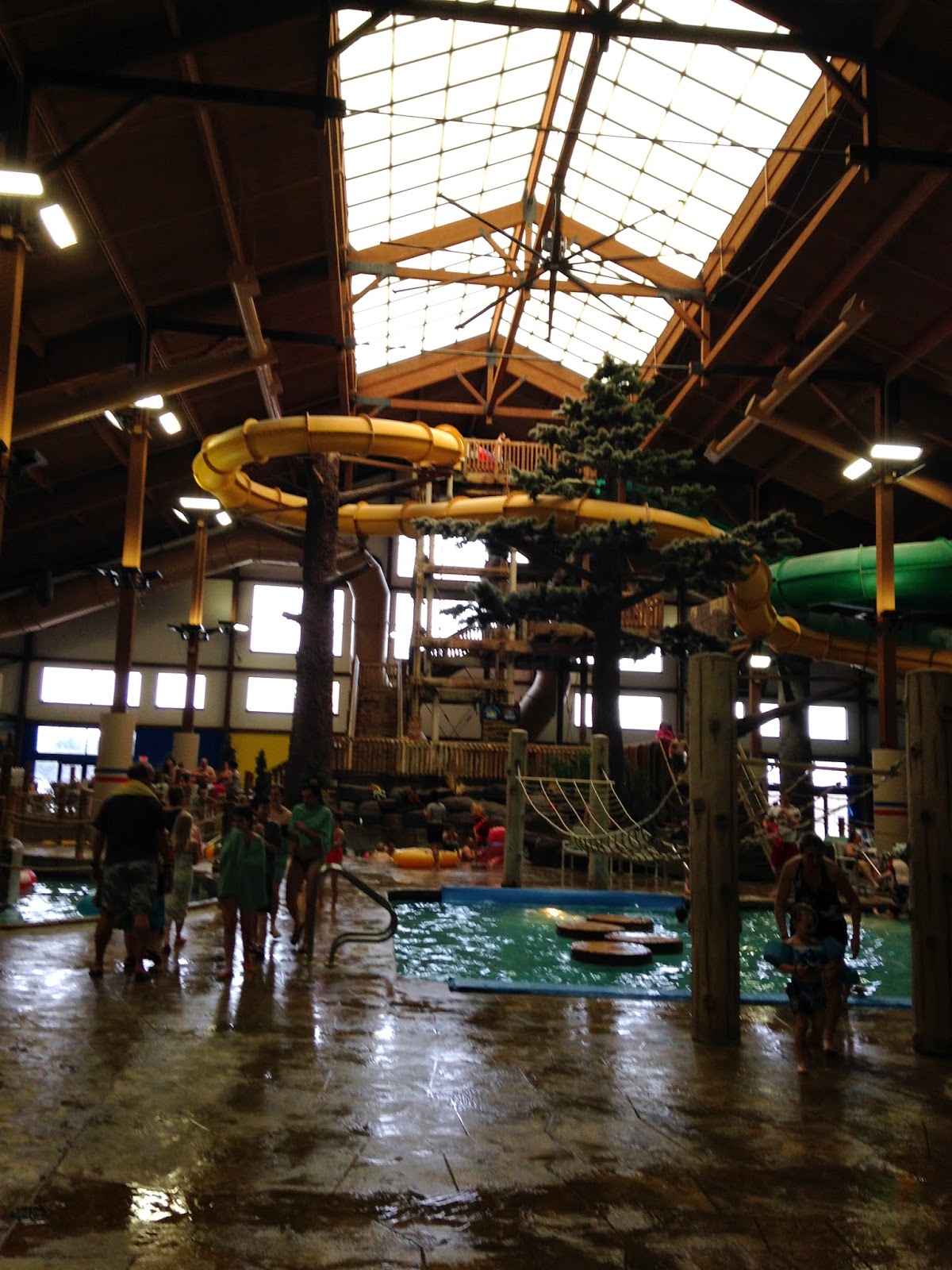 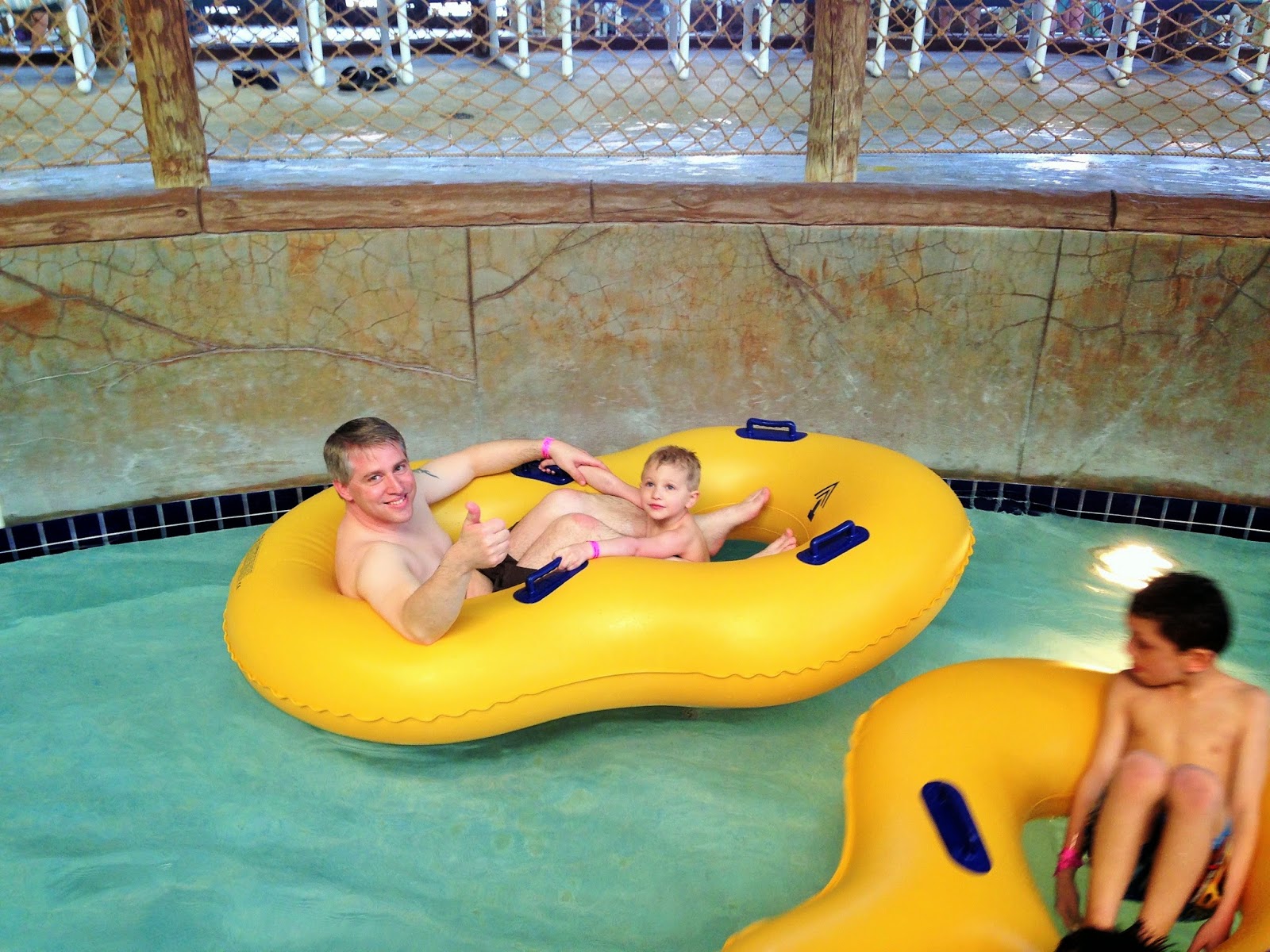