Henry Gets a Haircut

For months, Henry's hair has been growing. It is blonde and soft and almost translucent. I finally decided to have it cut. 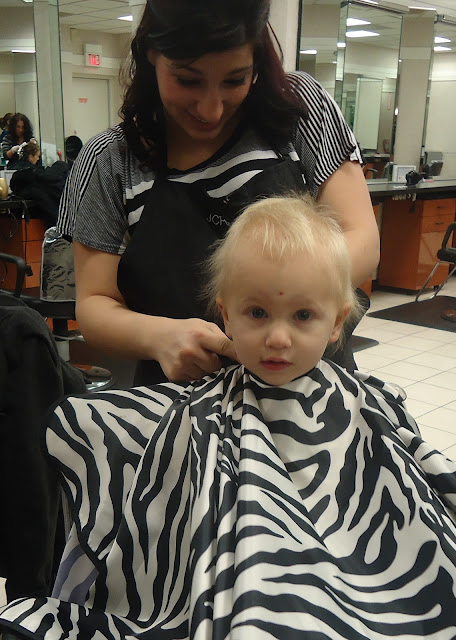 Henry is only 17 months old. Nick was 22 months old when he had his first haircut, and I had wanted to wait longer for Henry. However, Henry's hair often looks like he stuck his finger in a light socket. I took a hat off of him and decided it was time! 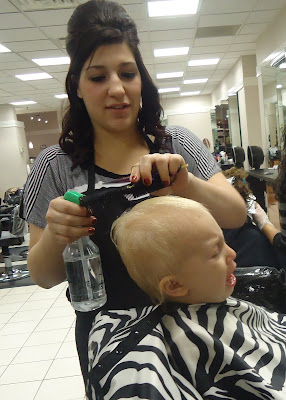 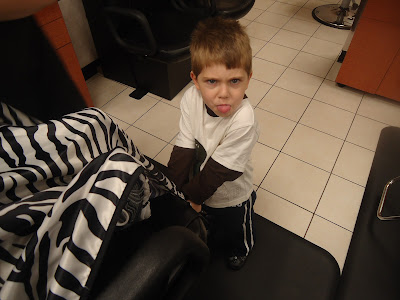 I think his hair looks rather nice now, though it is certainly short. Greg said he looks nearly bald again since his hair is so light and so short. Nick was just jealous that he couldn't get a haircut, too. 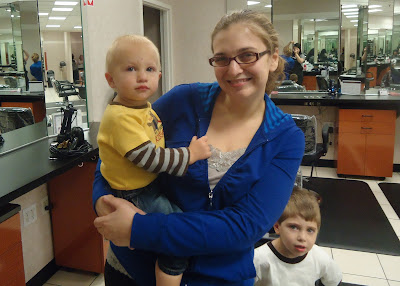 I treated both boys to some Chinese food when we were done to celebrate a haircut well done. Henry appreciated the gesture. 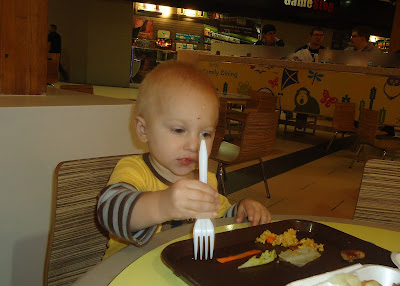