Nick learned how to take selfies

My older son learned how to play with the camera on Greg's Iphone the other day while we were having dinner at Chinn's out in Lisle. Let's just say that this discovery led to an entire dinner of relative quiet on his part. 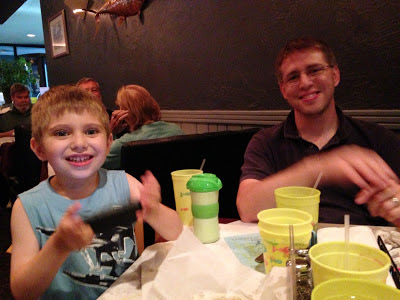 Nick also learned that he can hit the flip button on the camera and use our devices to take pictures of himself. Check out some of the interesting results. 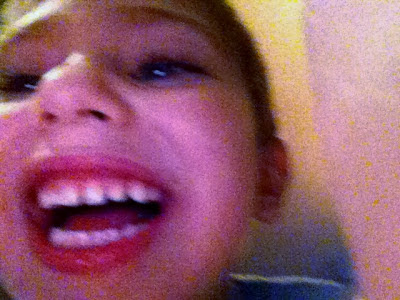 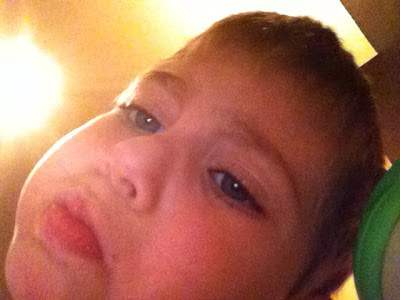 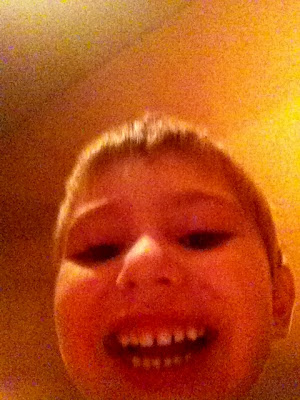 Then Nick turned the camera around and snapped photos of us. They aren't the most flattering, but I think they're pretty hilarious. It's interesting to see the world through Nick's eyes.


This was one of the most enjoyable dinners out we've had in awhile, and it isn't that the boys ignored us, either. Nick wanted to show us every pic he'd taken, and Henry kept wanting high fives for his games. We all had a great time!