One of the few ways I can get my boys to stop fighting instantly and come when called is to turn on the "Gagnam Style" video. Yesterday, they both came running when Grandpa Ray turned on youtube on his ipad. 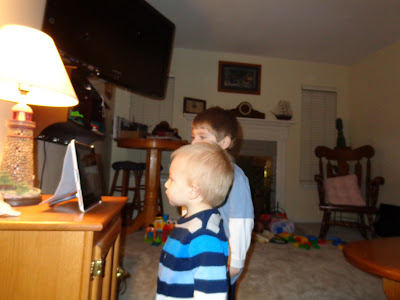 From wherever they are, these boys come running and stand, mesmerized, staring at the screen. Nick dances, but Henry often just stares or claps. Or does the splits. 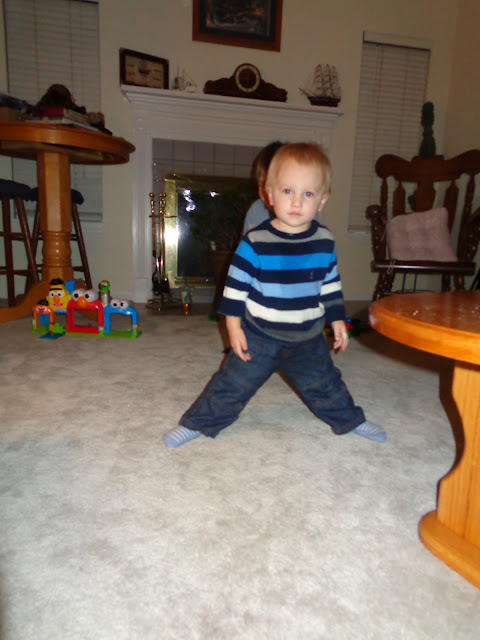 Nick likes to sing his own version of the lyrics. Instead of: "Hey, sexy lady!" he sings, "Hey, sister lady man!" He also has his own interesting version of Korean. I probably don't want to know what he's actually saying. 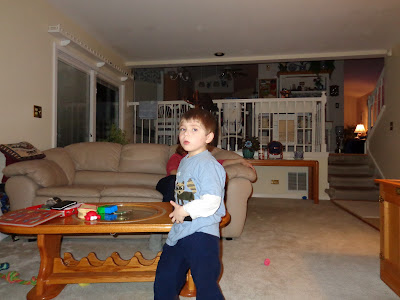 Check out these moves.