On Saturday, I was excited to take Henry and Nick to the Chocolate Festival in Naperville. We went in 2011, when Nick was two, and he loved it. Henry has never been, so this was his first time.  He was taste-testing chocolate lava cake in this picture. 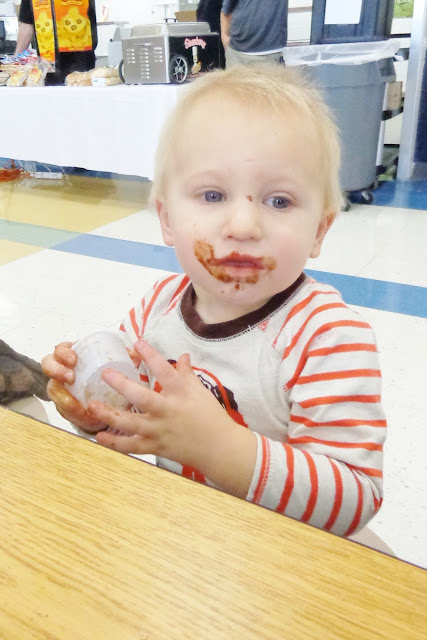 Nick adored the cupcakes from Miss Jean's. I thought their chocolate with strawberry frosting was my absolute favorite cupcake ever. 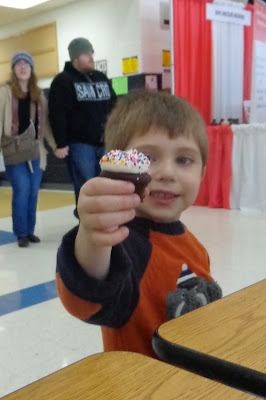 Grandma Patty and Grandpa Mike joined us at the Chocolate Festival, and they sampled many yummy treats, too. 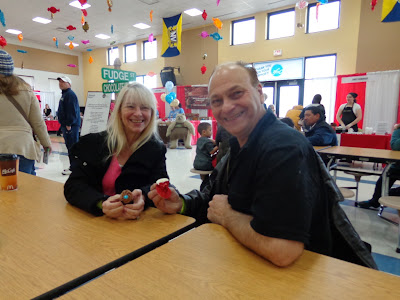 Both boys thought that the best room was the Kids' Activity Room, where there were bouncy houses, giant tinkertoys, and even a little mini-golf ramp. I think you can guess what Nick liked best. 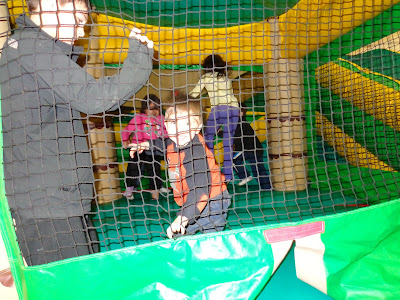 Henry was very indecisive. He badly wanted to go into the bouncy houses, but would climb just a few feet inside and then back slowly out. Then he would stand watching the other kids with his hands behind his back, just like this. 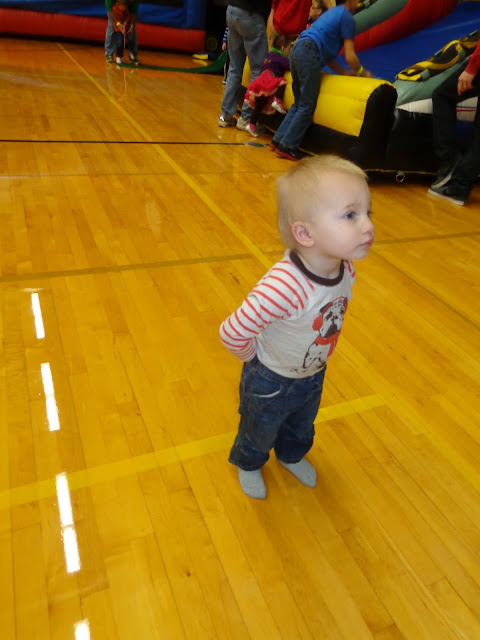 They had balloon artists, as well. They made Henry a ladybug bracelet, and Nick a sword (of course). 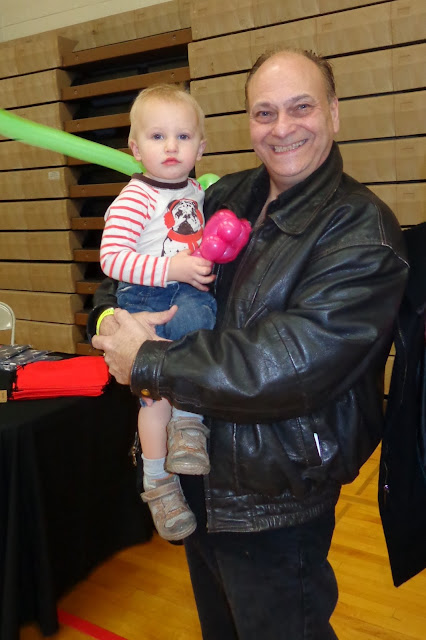 Once Nick had his sword, he had imaginary fights with everyone for the next hour. 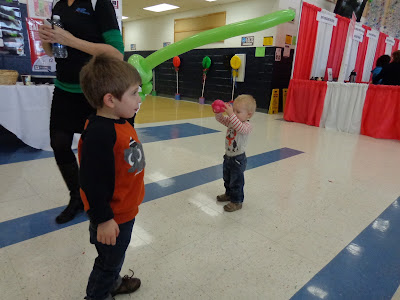 Nick also participated in a cookie-stacking contest. The competition was fierce, but Nick gave it his best shot. I'm especially proud that he clapped for the winner and didn't get (outwardly) mad when his cookie tower fell down. 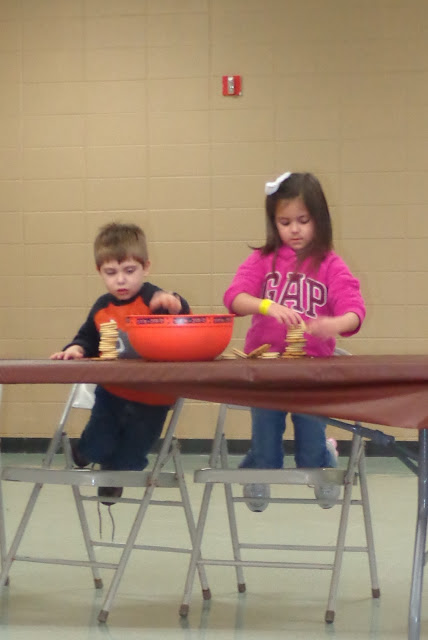 We also went to a kids' cooking class, where the boys got to make their own snowman cupcakes. Henry didn't quite get the idea of waiting to decorate his cupcake. He tried to eat it, then smeared the frosting all over himself before it could be decorated. . . much. 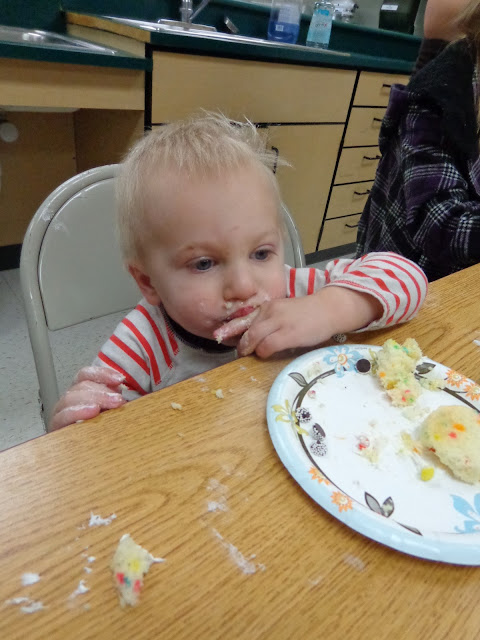 Nick waited in line for supplies, then decorated his cupcake with every single thing he could find. He is getting slightly better at waiting in line. 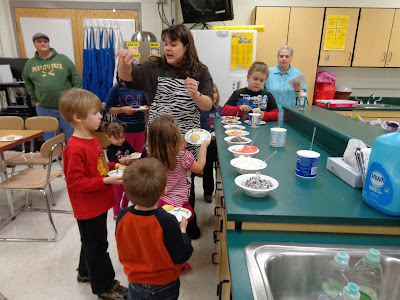 Here they are chatting about cupcakes.


Nick's has been getting pretty reticent about having his picture taken lately. He was very mad when I snapped this one. 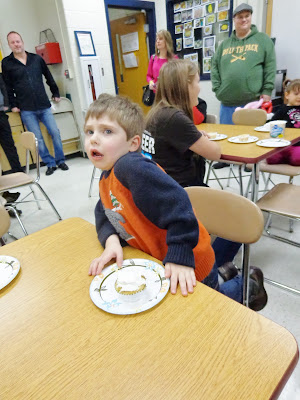 We had a great time at this festival, though I wouldn't recommend it for those watching calories. Nick wanted to go again on Sunday. I told him this festival happens only once per year, and he was pretty disappointed. 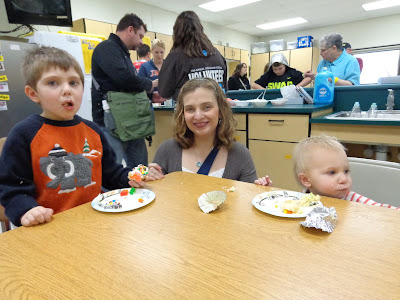