What did we do with all of those pears?

Remember a few weeks ago, when I took the boys to visit Grandma Linda and Grandpa Ray and we picked many, many pears? I ended up with two plastic grocery bags of pears, and I was rather excited to try out some new recipes. My favorite was the Pear Butter. We all loved it, and we've been eating it on my homemade honey wheat bread. 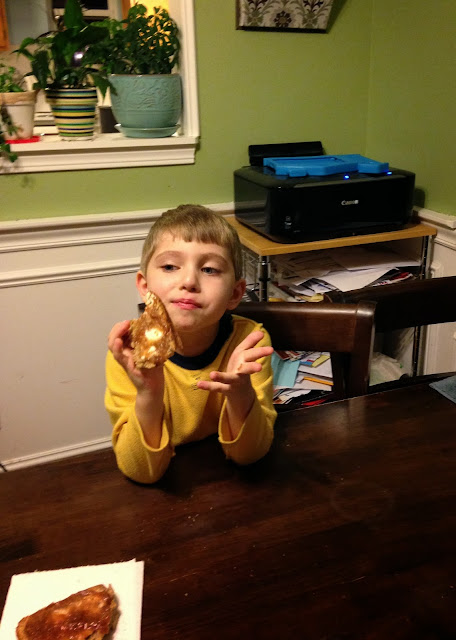 I didn't use a recipe, exactly. Instead I had three or four recipes pulled up and invented my own, without real measurements. I think my final one ended up most like this recipe. Plenty of tasting ensured a great flavor. I started out with ripe pears like these. 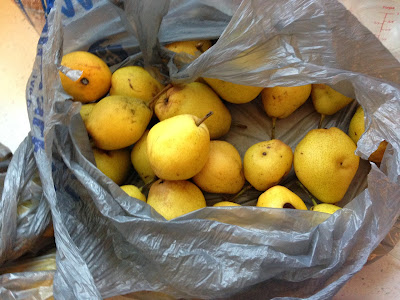 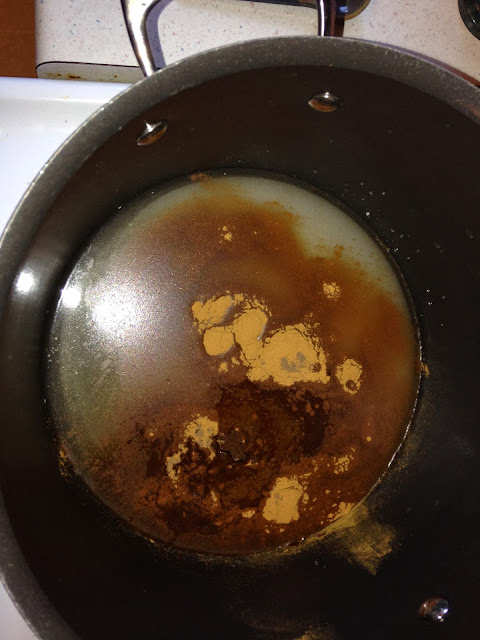 Then, I peeled, cored, and sliced that whole bag of pears. I didn't measure how many pounds or cups I had. I also wasn't perfect about my peeling. Toward the end, I didn't care much about pear peels. This is what it looked like. 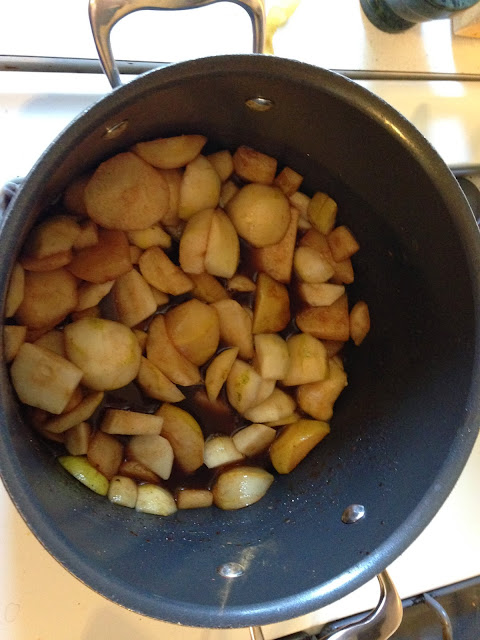 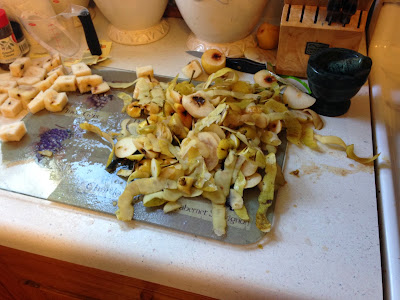 I cooked the pears and water/spice mixture until the pears were fairly soft. By this point, the whole house smelled magnificent. 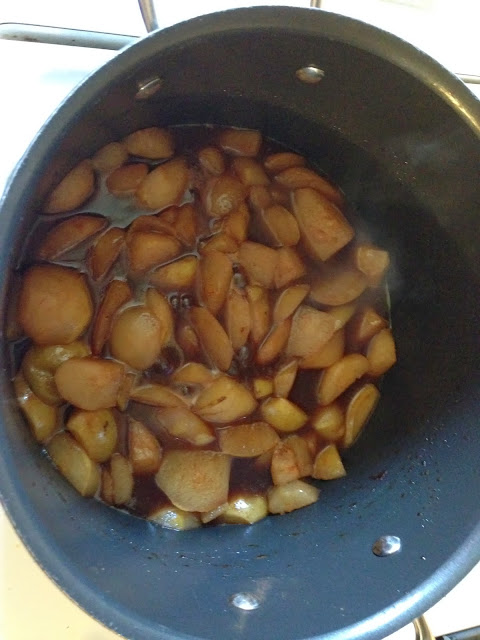 In small batches, I put the softened pears and liquid into my Ninja Food Processor and pureed them. 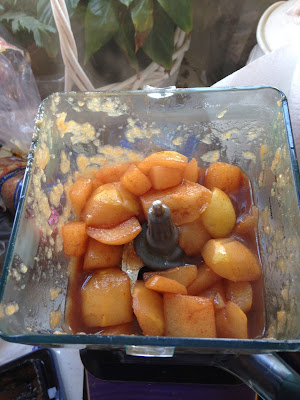 Finally, I put the pureed mixture back into the pot and simmered it until I liked the consistency (an hour or so?). 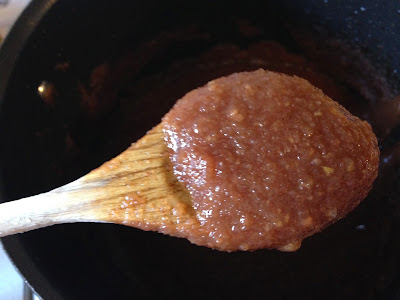 I was able to fill several huge jars. I left one in the fridge and froze the other two. I will try real canning next time. 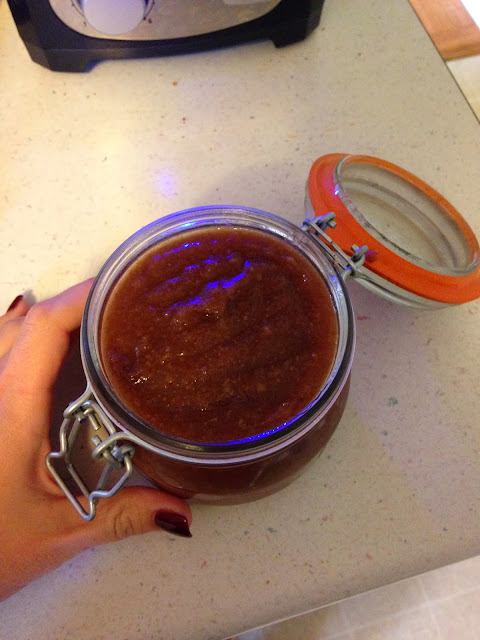 I liked the pear butter so much I'm wishing I had more pears. This stuff is amazing. Henry would eat it straight out of the jar if we let him. 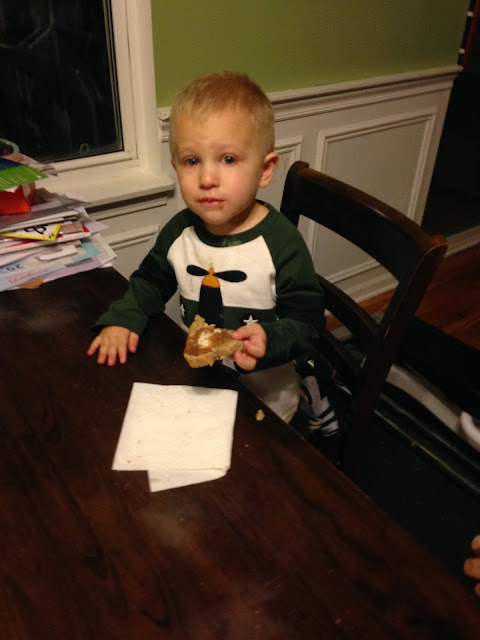