Henry: Our Letter Expert for the Letter R

This week, at Henry's preschool, it was his turn to be the letter expert. Every week, one student gets to be the Letter Expert and teach the other kids about his or her letter. Henry was super excited to have his turn. 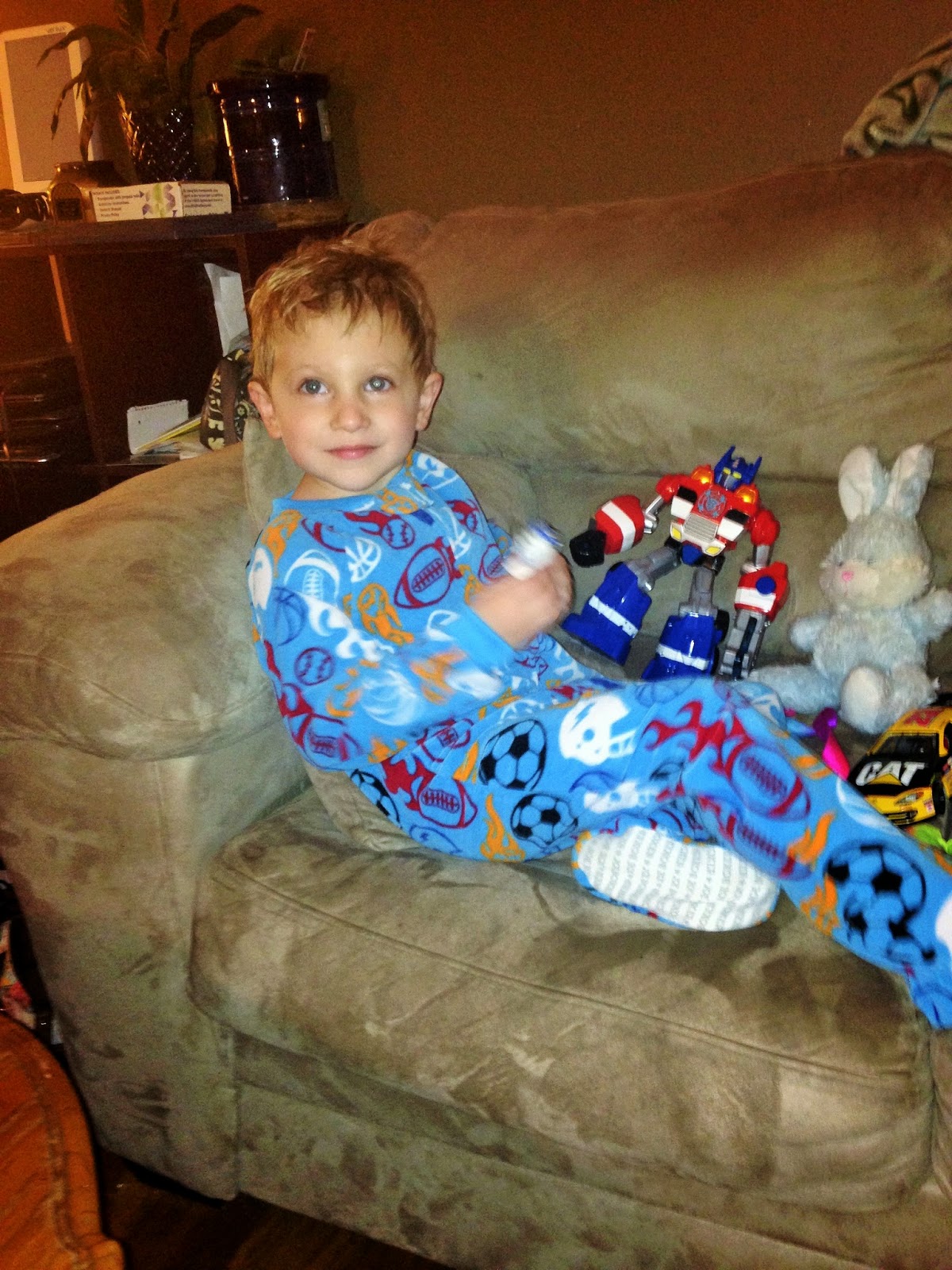 At first, he kept thinking his letter was a K. I can see how an R and a K look similar, but getting him to tell the difference took a bit of work. Then, we had to search the house for things beginning with the letter "R." This is harder than you might think. In the end, though we found quite a few things. I bagged up some rice, and Henry found R2D2 (of course). Daddy helped Henry find a racecar and a rabbit. After some digging, we found a robot, a rainbow ribbon and a rolling pin. Henry had to practice a lot before his special day.


Not too shabby for a three-year-old, I think. 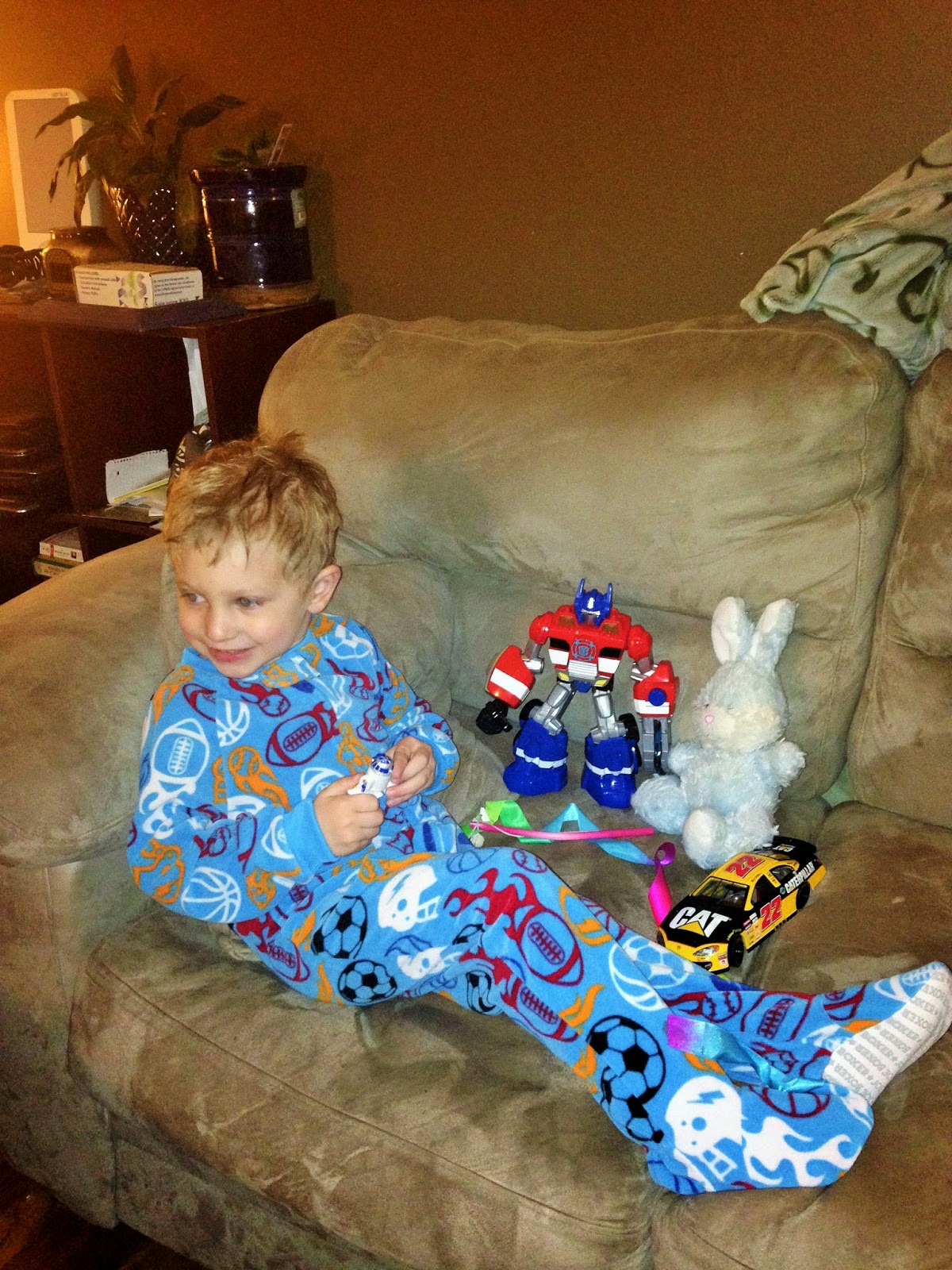 We were very proud of our own letter expert.