. . . that the DuPage Children's Museum opened a branch in the Fox Valley Mall? I guess there was pretty bad flooding at the regular location and they're temporarily closed. That's too bad, but the new space in the mall was a lifesaver for me when I took the boys shopping. 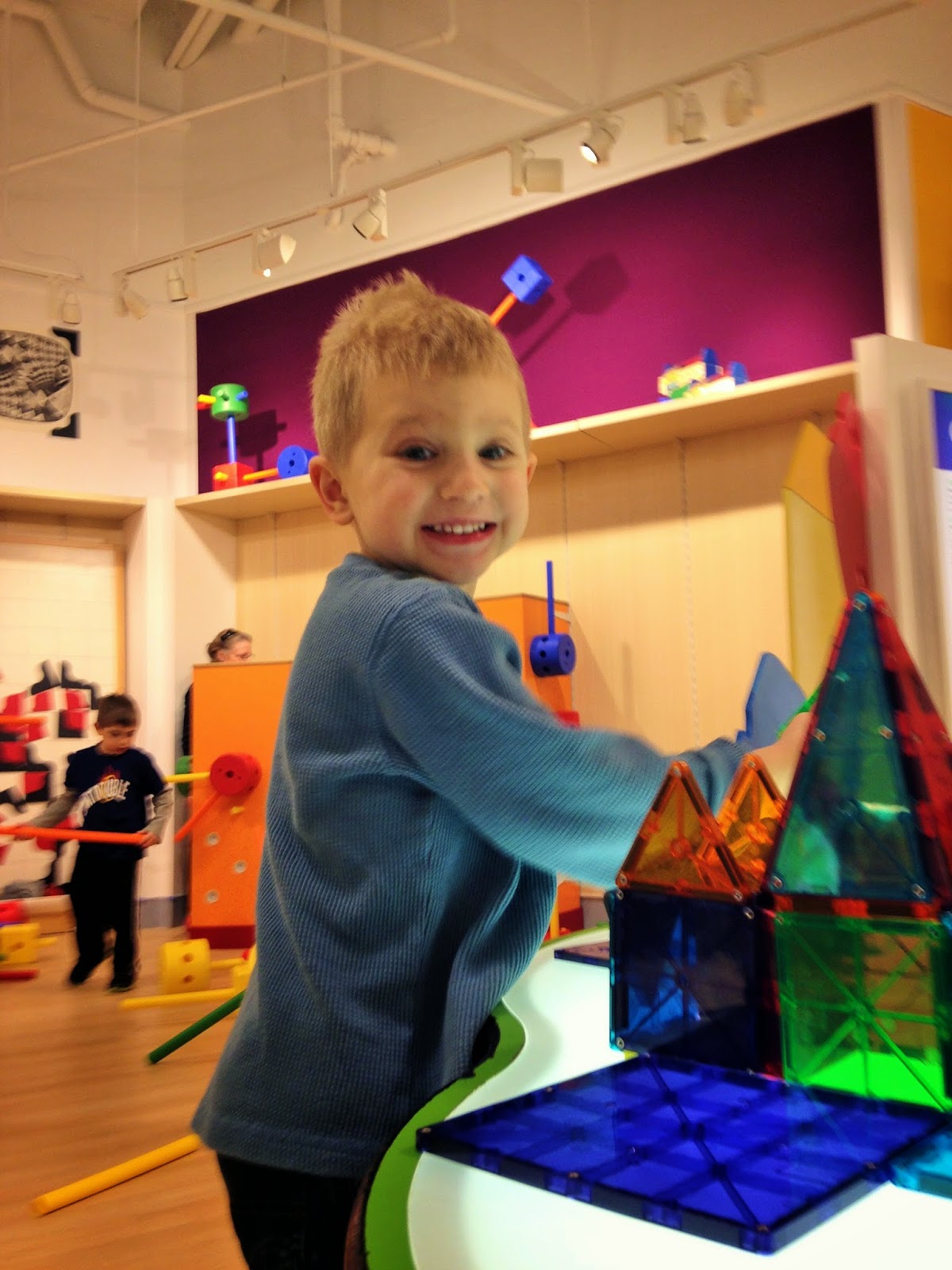 It was the perfect space to stop and take a break between stores. Needless to say, shopping is not their favorite activity. 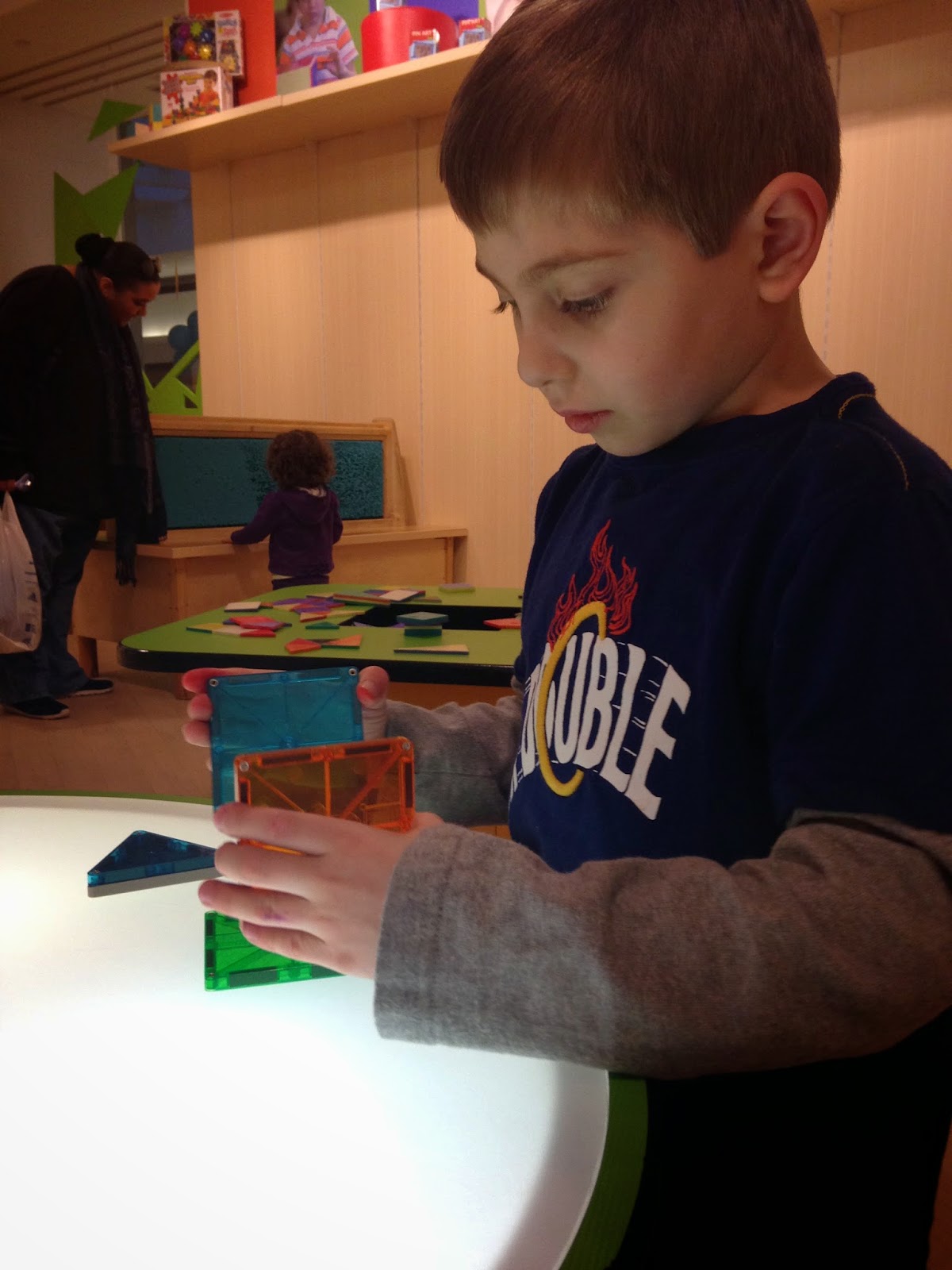 Building ramps for these balls to roll down? Now, that is a preferred activity. They spent a good hour building with these ramps. 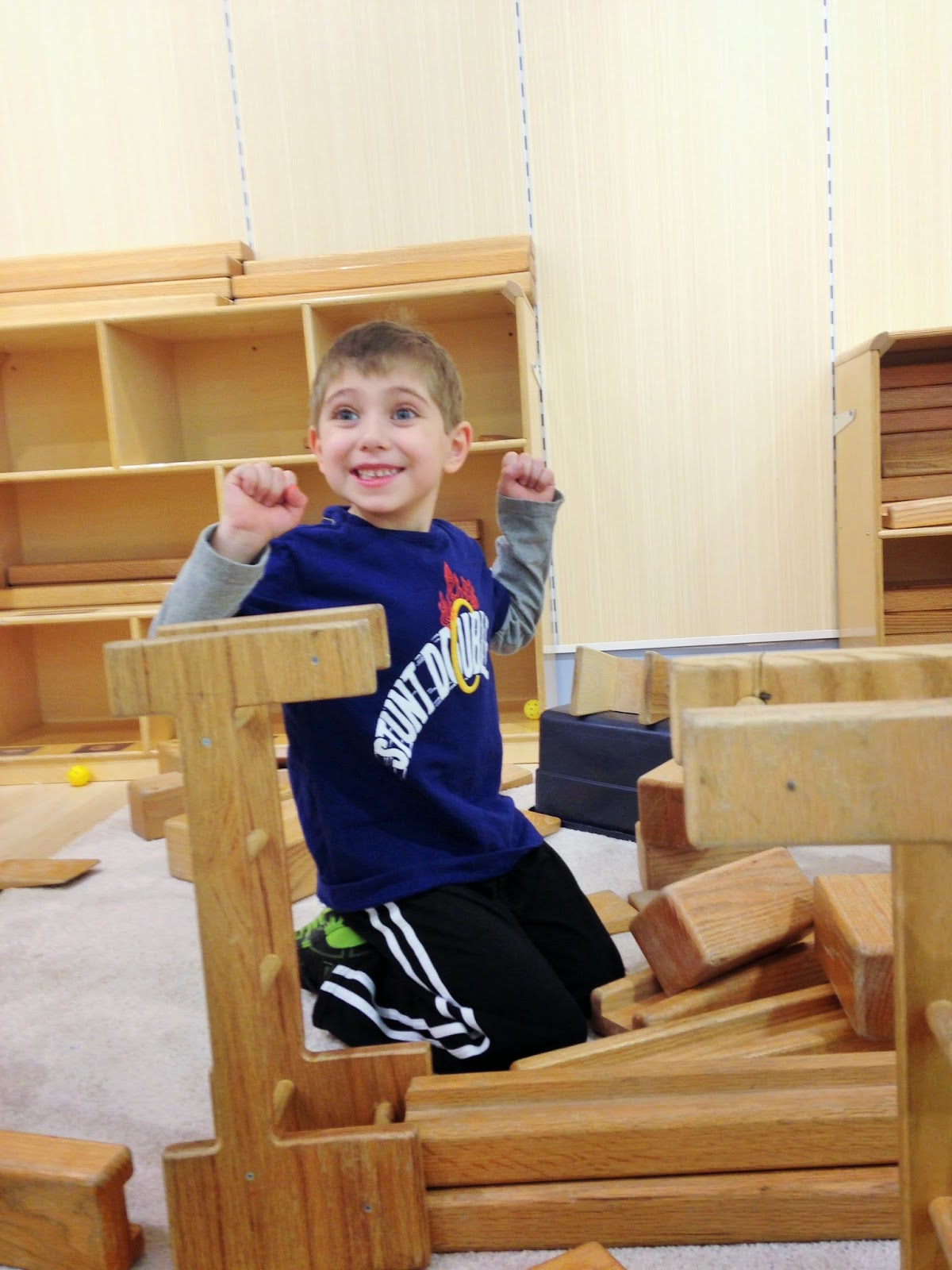 Both boys got frustrated when their ramps didn't work right, but Henry had more patience than Nick. 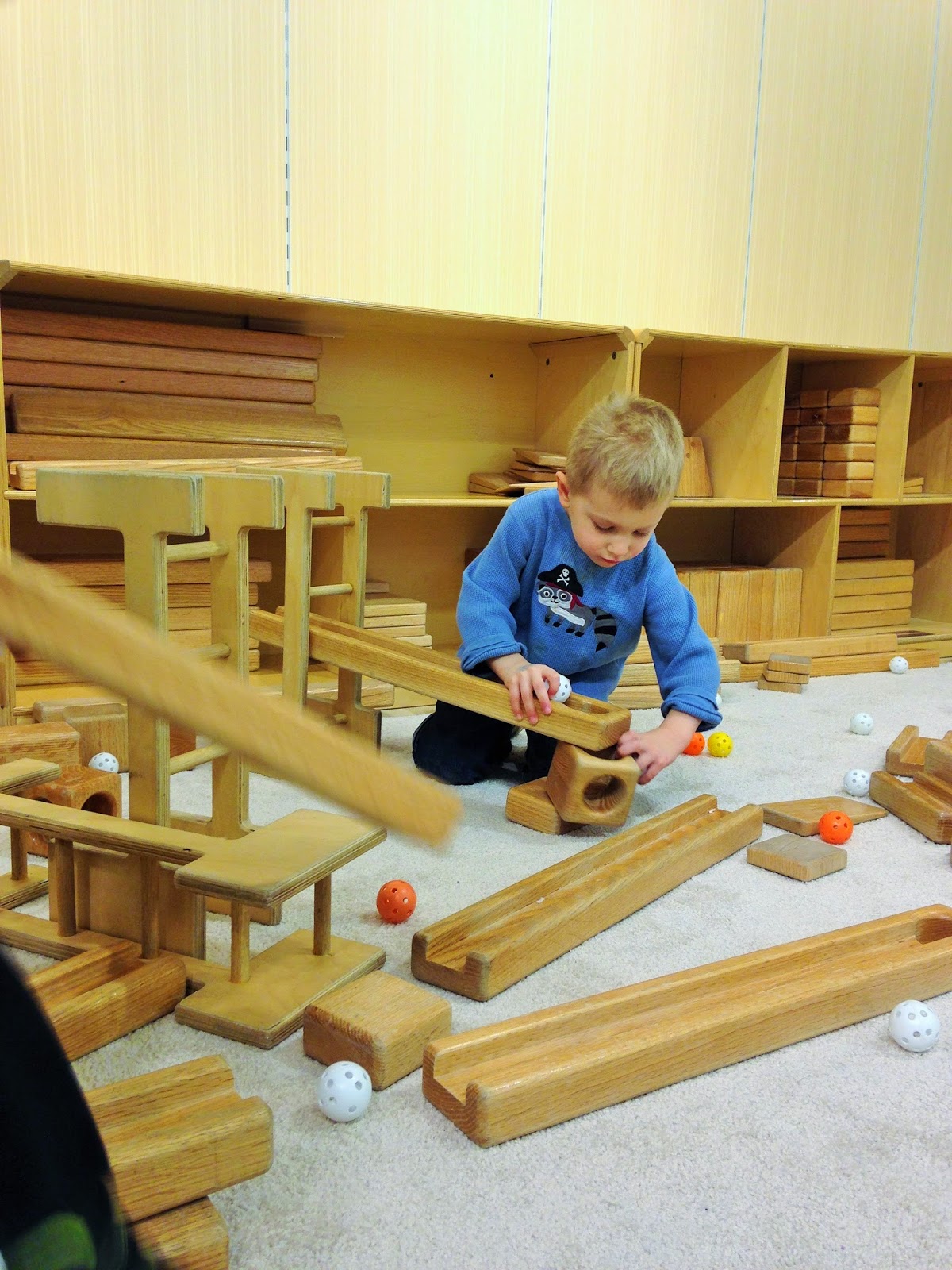 With only a little help from me, he built a ramp that worked, at least for a little bit. 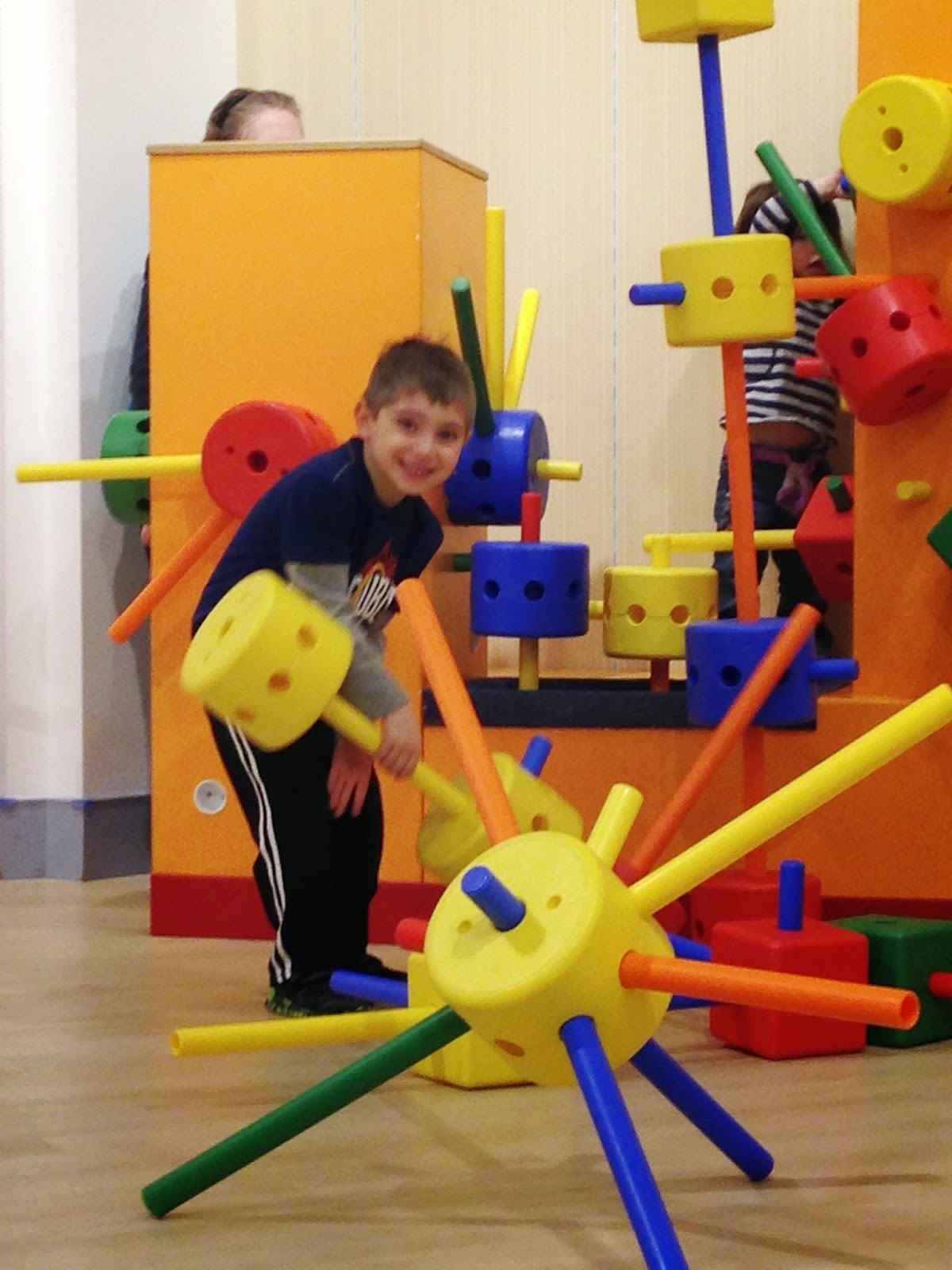 Henry accepted the challenge, for he is a strong little man! 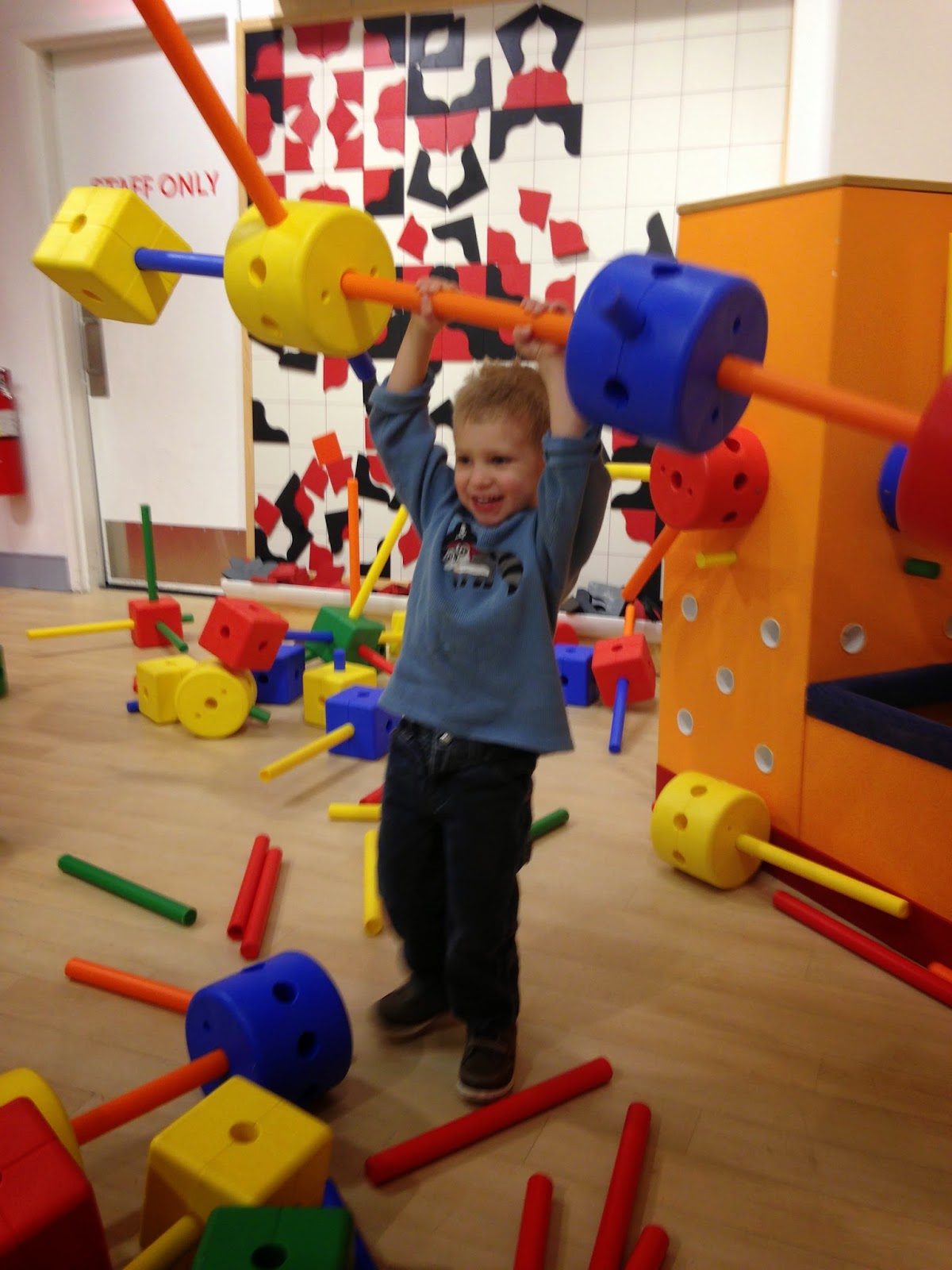 This new museum branch has these cool trains for kids to sit in. Nick said he was driving with his feet. Hey, he wins for creativity, if not for accuracy. Also, I'm rather glad he won't get his driver's license for at least ten years. 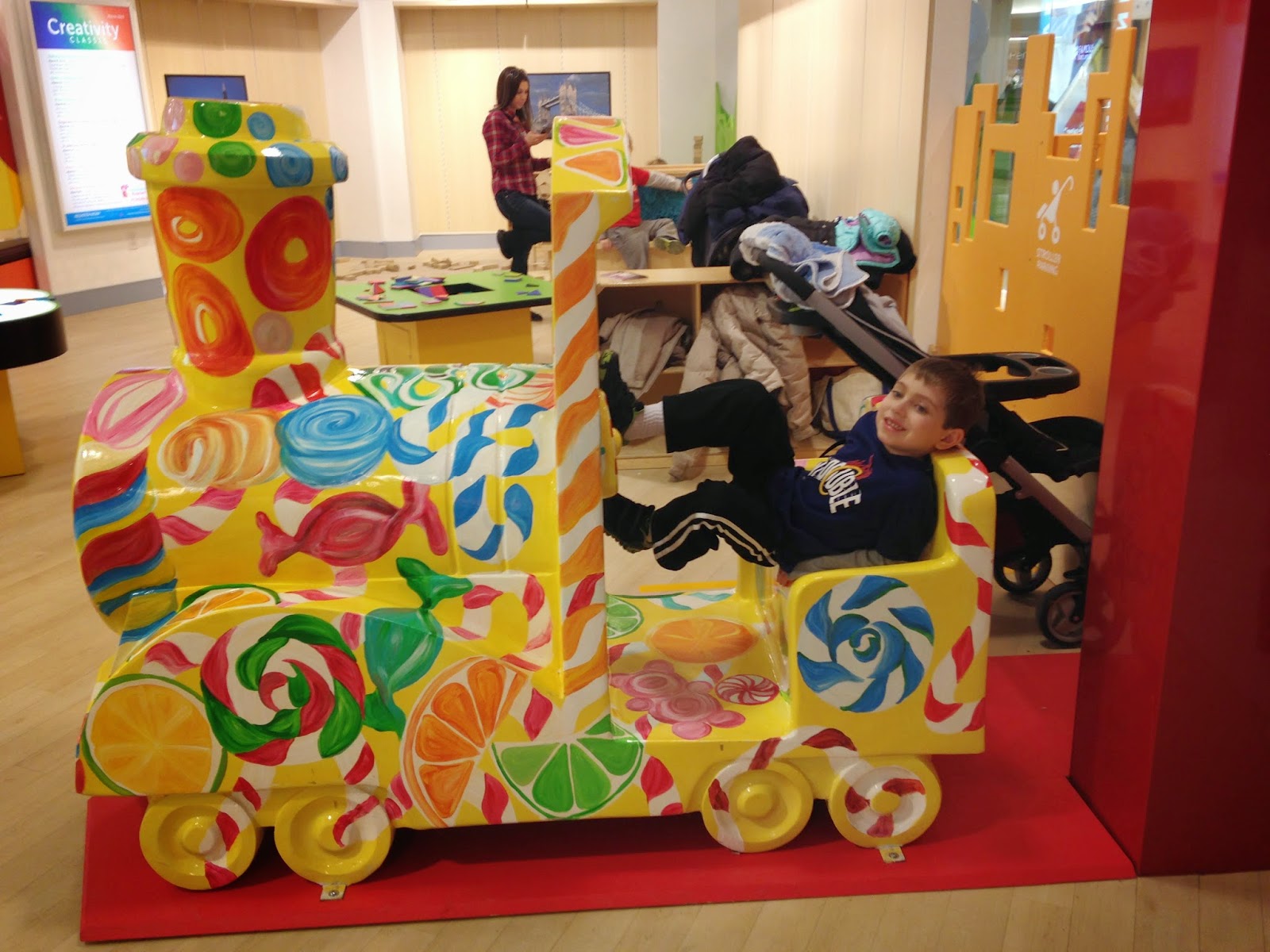 Henry wanted to know how to turn it on. He was disappointed, to say the least, when he found out it was only a statue of a train. 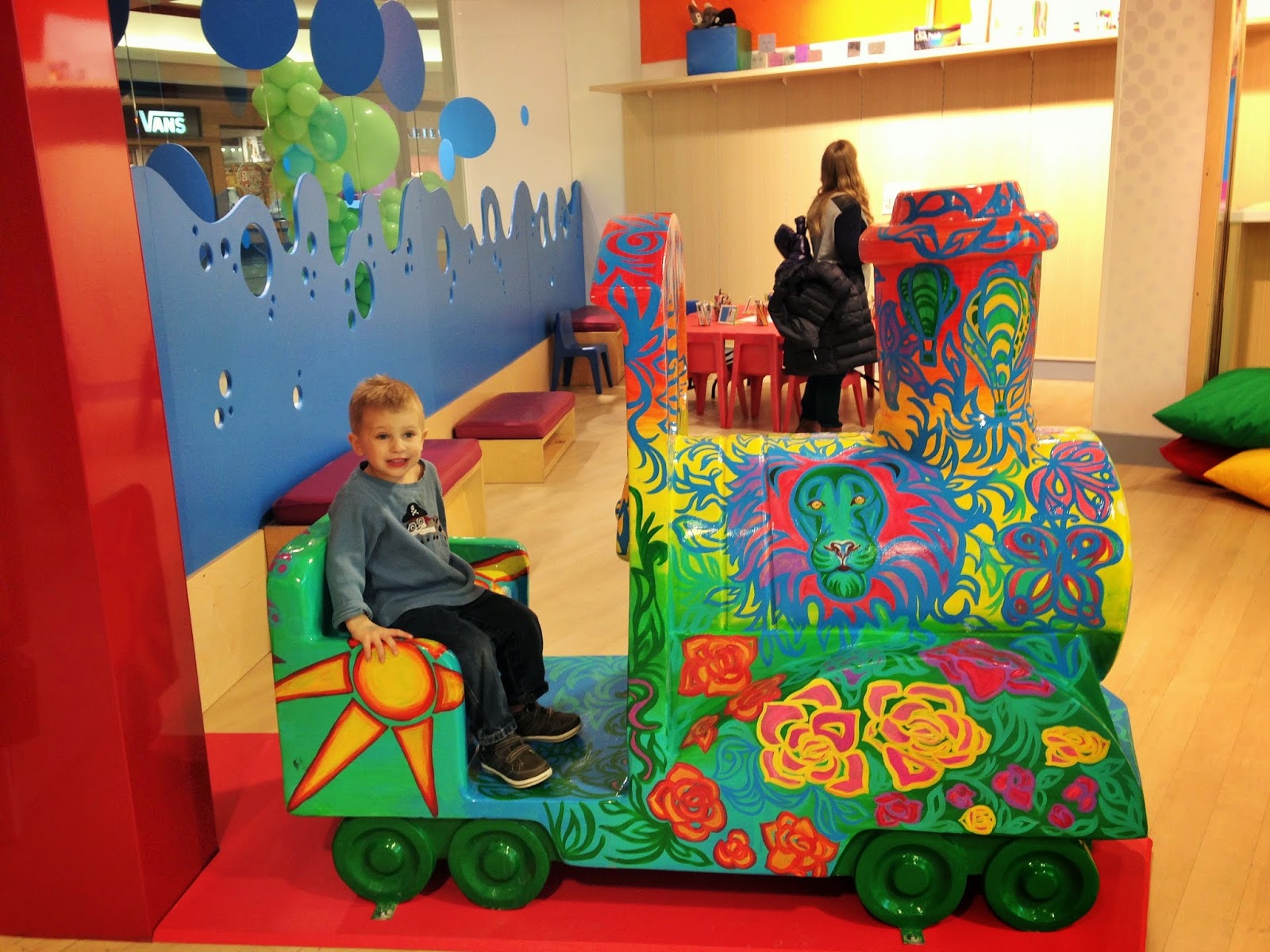 We will be visiting this ultra-cool space in the mall again soon. On days when it is too cold to go outside and the kids are bored, this is a great way to keep them occupied and learning at the same time. Oh, and the shoe shopping? Despite Henry's desperate pleading to buy him "these shoes," I got both boys Converse instead. 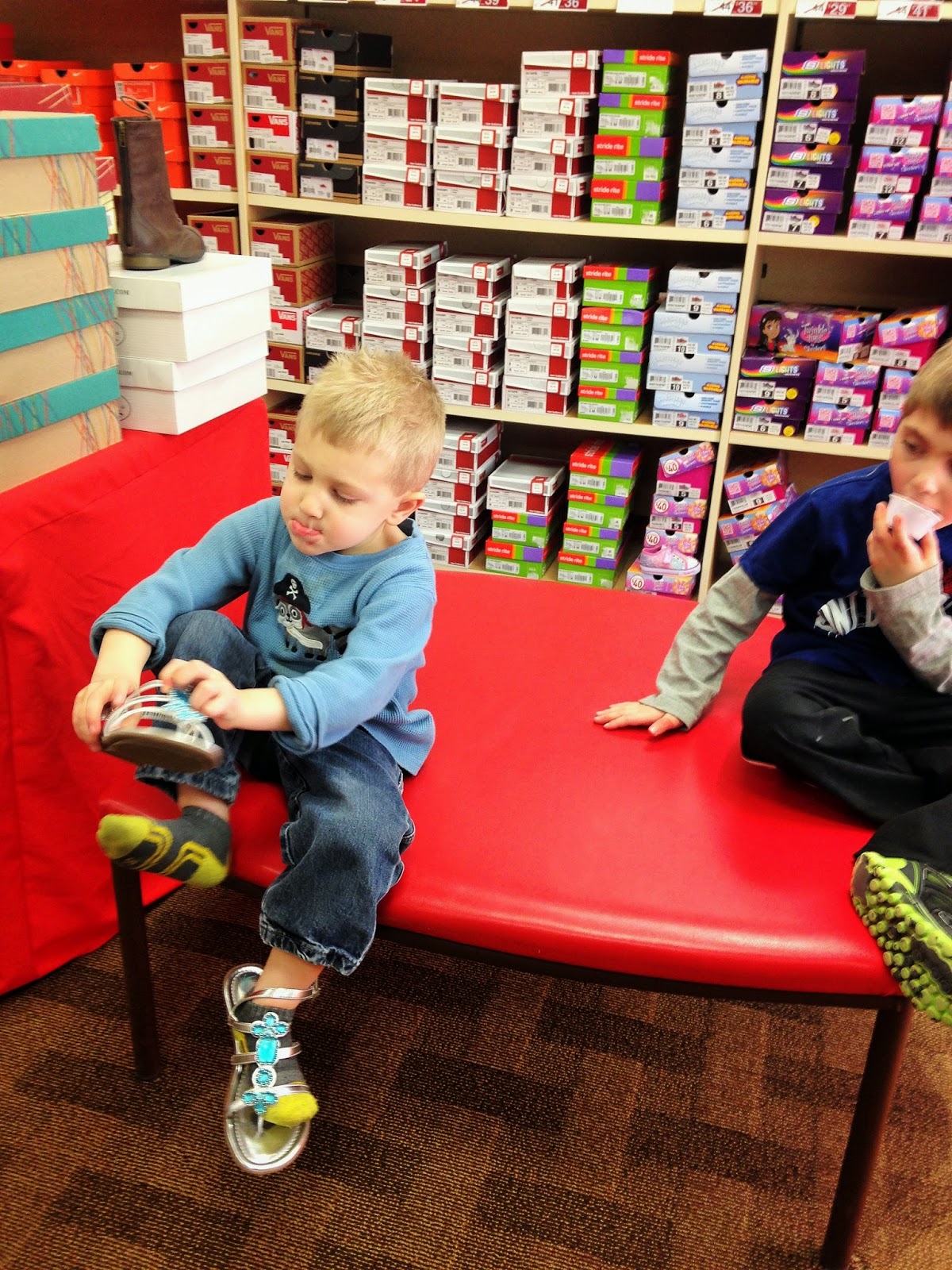 I love the way Converse look on little boys. Heck, if it weren't for my foot problems, I'd likely wear them myself. 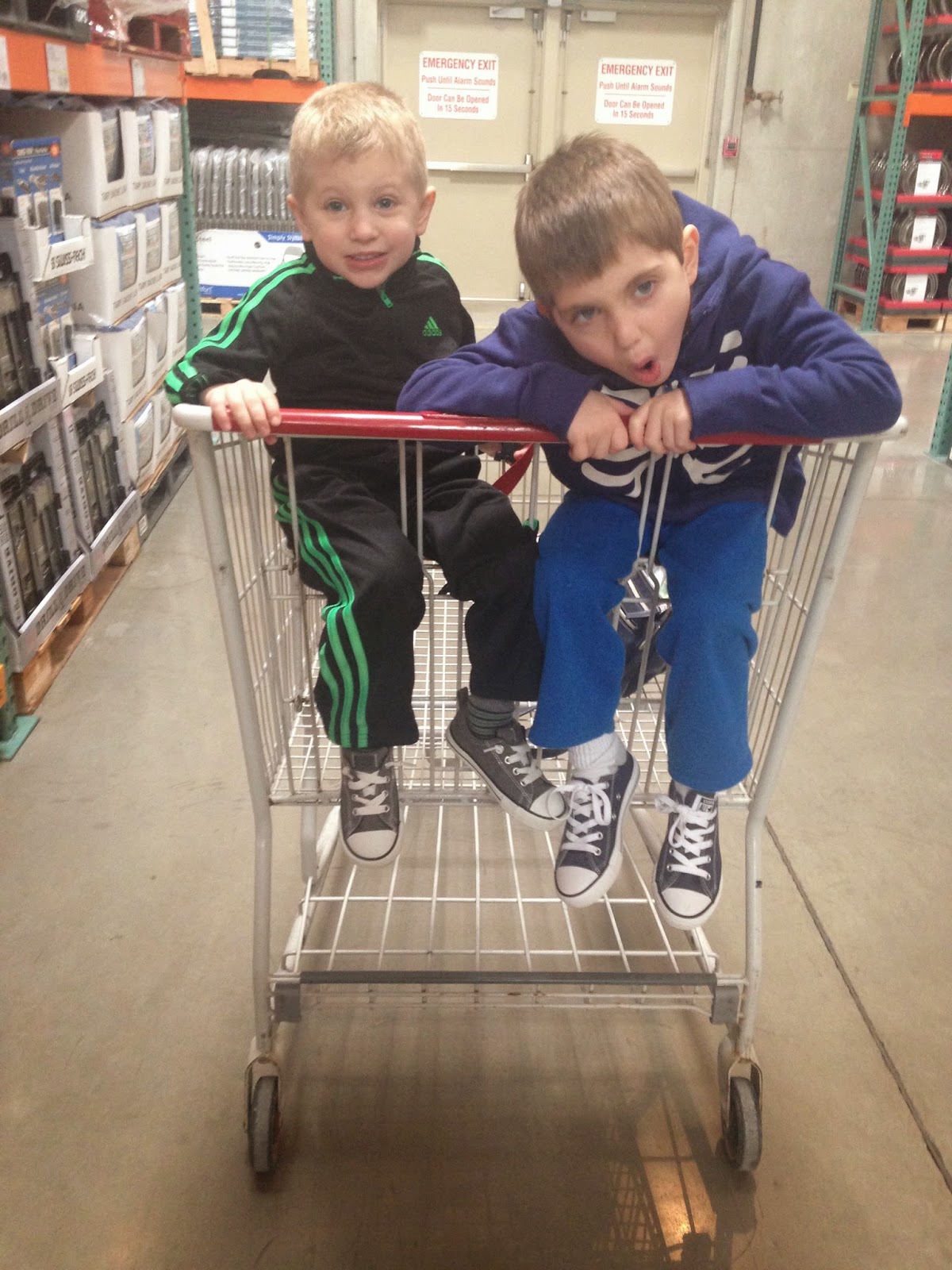