After over a year of worrying, testing, and early interventions, we finally have an answer to that question. Henry's speech didn't develop correctly because he has a birth defect--a form of cleft palate. He couldn't make certain sounds because the roof of his mouth isn't formed correctly. 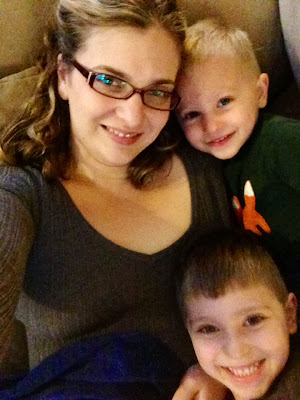 The good news is that surgery should fix the problem. I am torn between relief (that we know what is wrong and how to fix it) and frustration (that this problem wasn't detected sooner). A few weeks back, Henry's speech therapist asked her supervisor to come and give her advice, since my little boy still couldn't produce sounds like "b" and "p" that are typically mastered at around six months of age. Henry has made incredible progress, and is indeed speaking in sentences.

His speech, though, is unintelligible out of context or to those who don't know him. Well-meaning people have given me all kinds of advice. I've had friends and even family tell me things like, "Well, you know, Melissa, you have to talk to him. Have a conversation with him, even if he doesn't answer." I cried after hearing that.

I'm employed as a teacher of English. I talk to my children all the time. I'm well known as a rather verbal person who keeps a constant chatter going on at all times. I send home conversation starters with my ESL students to guide parental conversations. I read to my children daily, and from all kinds of sources. I spent the other day explaining the difference between cold-blooded and warm-blooded animals to Nick and Henry, and answering their weird questions. We sing educational songs, because they're stuck in my head from my teaching. Still, though, the mommy guilt gets to me.

I took the entire summer off, largely so that I could work with Henry and do all the exercises recommended by our speech therapist. Henry made great growth, but never did master tasks like blowing air through a straw to make cotton balls blow across the table. He also cannot blow a pinwheel unless I hold his nose closed. I suppose I should've seen that as a warning sign. We bought whistles and kazoos and party blowers--all to no avail. Henry just became frustrated. 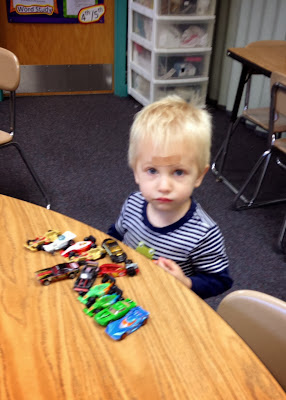 It is surprising that none of the doctors who have seen Henry over the last few years have noticed this problem, since Henry also has something called a bifid uvula. Basically, the little ball thingie in the back of his throat is divided in two pieces. The ENT (Ear, Nose, and Throat Specialist) Doctor diagnosed him with one glance into his mouth. It's easily visible, once you know what to look for. Without surgery, Henry never will be able to make certain sounds. I'm a little scared for my baby to have to go under the knife, but I'm also excited about getting to hear him talk after he's healed. 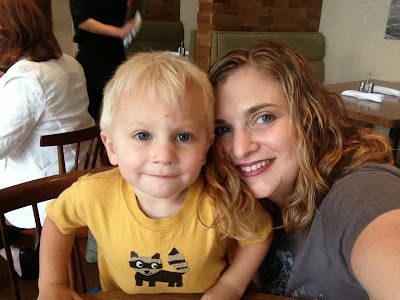