On Saturday, I went to a really cool event at my school. We did cookies and crafts with Santa, and Henry and Nicholas had a blast. Nick's gluing involved a lot of glue and very little attention to detail. He just wanted to slap on the pieces so he could get on the the cookies. 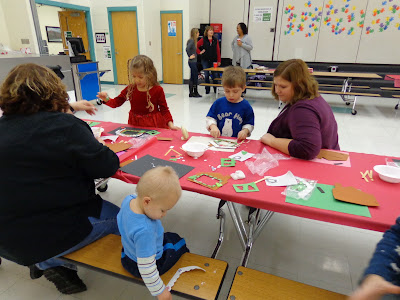 Henry was not very into the craft either. He mostly threw the pieces on the floor and tried to eat the foam. I ended up picking them up and gluing them for him. Here's how they turned out. Nick's is on the left and Henry's is on the right. 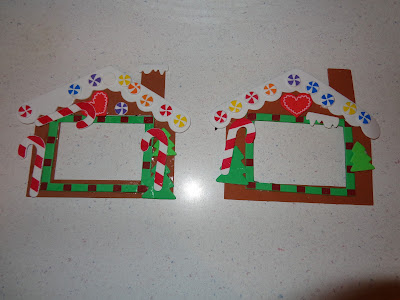 Henry's favorite part of the event was the cookies. In fact, as soon as we went in, he slipped from his bench, ran across the room, and snarfed down his cookie. Then he wiped the green frosting all over my jeans. 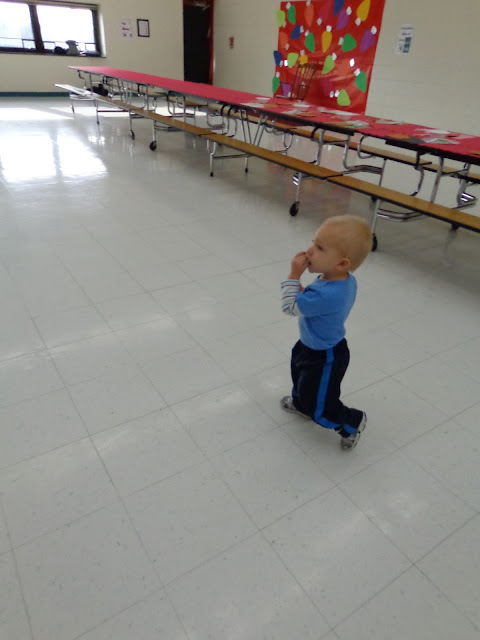 Henry discovered that he can drink from a Capri Sun juice box. He also tried to steal everyone else's cookies. 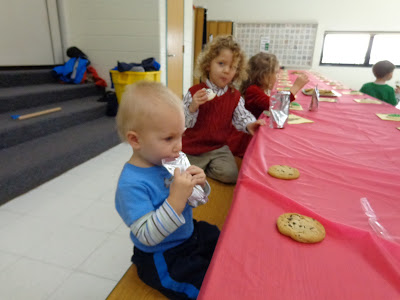 Nick had a lot of energy all through the event. I think my son has a larger than average amount of energy. When they were passing out energy, he was first in line.

After all that sugar, there was dancing, too. Oh, was there dancing! 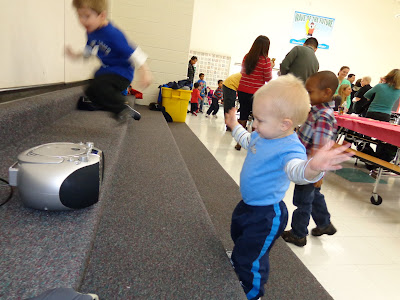 My boys have moves. Not necessarily good moves, but moves, for sure.


Henry kept getting down on his hands and knees and wiggling his butt to the music as he stared at the speakers. 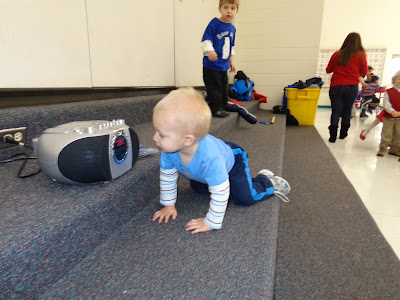 I think Henry likes to be dizzy. He's always spinning around, sometimes until he falls down. He does have a certain, um, way with the ladies, too.

Oh, so you were wondering how the Santa part went? In a word, poorly. At least with Henry. Nick chatted Santa up and tried to convince him to bring a new light saber for his stocking. 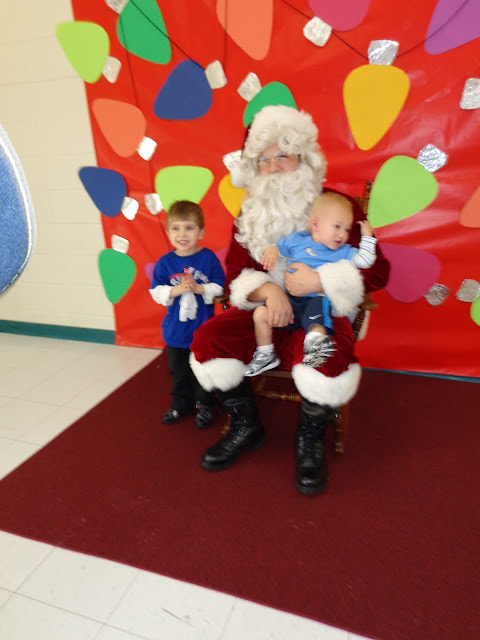 Henry does not, apparently, like Santa. In fact, he seemed somewhat scared of him and screeched whenever I put him on Santa's lap. 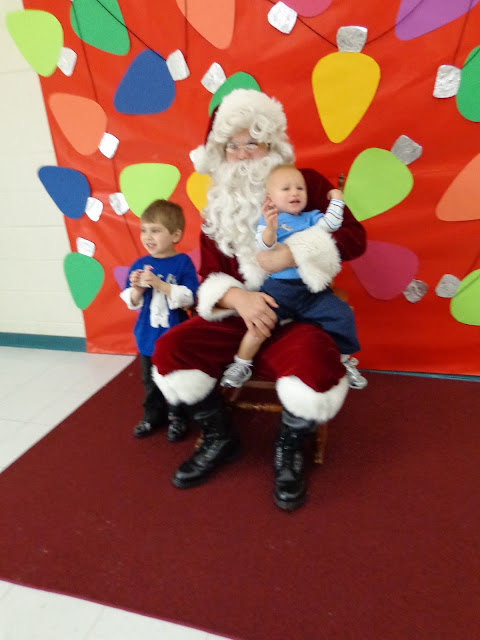 I'm thinking I'll have to try again with another Santa. Perhaps I can give Santa a cookie, so that Henry will like him. 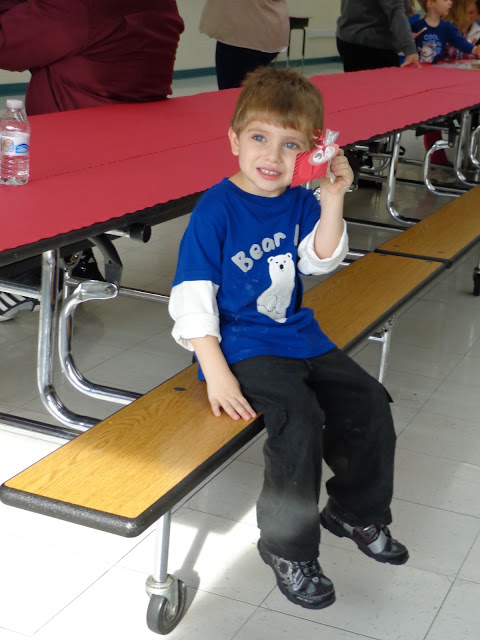 Santa gave Nick some special "Reindeer Food" to sprinkle on the front lawn. That way, you see, the Santa's reindeer will know to stop at our house.   :)
Posted by Melissa E. at 9:48 PM